National security has become a paramount issue in today’s world. While recent tragic events have garnered worldwide attention, there have been growing threats of another kind that are just as important. 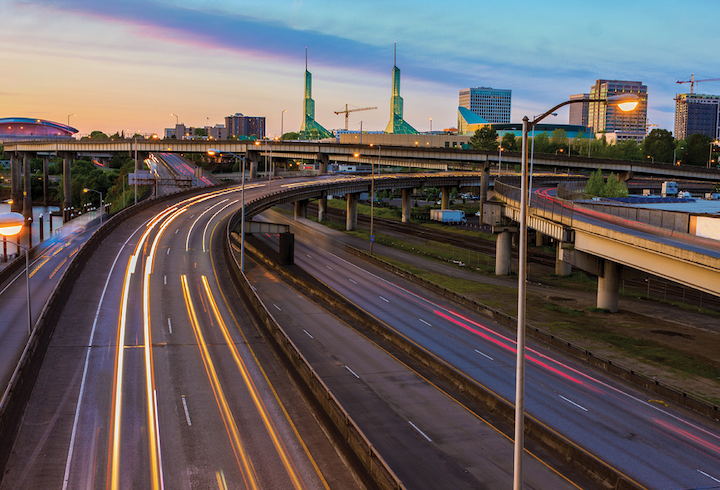 National security has become a paramount issue in today’s world. While recent tragic events have garnered worldwide attention, there have been growing threats of another kind that are just as important. Attempted attacks on the U.S. power grid that experts predict will continue, and likely increase, over the next five years, are an example. Most experts also agree that hacking or damaging the U.S. power grid is one of the biggest threats our nation faces—a ticking time bomb that must be addressed soon. 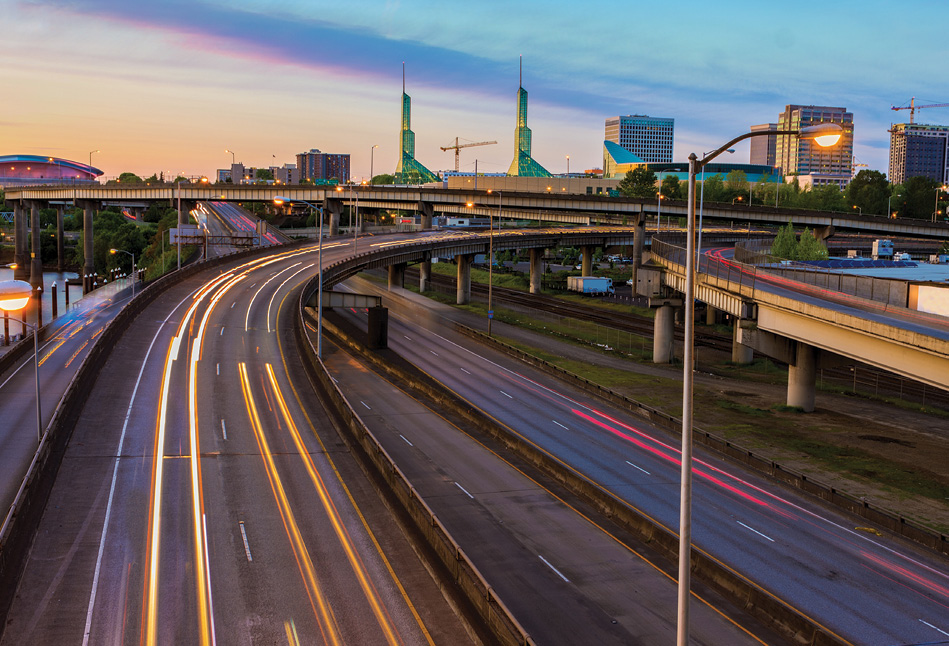 Because of this threat, electric utilities, which make up a vital part of the nation’s power grid, have now become a de facto target. Utilities, therefore, must take steps to prepare for any attempted strikes that might occur.

Critical infrastructure is quite vulnerable to attack. A book titled “Lights Out” by TV journalist Ted Koppel posits that “the largest unaddressed threat to our nation’s security is the potential hacking of our power grid.” The odds of a crippling attack to our grid are high, and some say even inevitable.

As system integration continues to grow, a proportionate increase in vulnerability occurs for utilities. For example, problems that might occur as a result of a breach or attack in one section of the U.S. grid can potentially migrate to other parts, including to companies that were not targeted, due to the increasing interconnectedness of every organization that is linked to the grid.

Increased system integration makes everyone connected to the grid a potential target. Thus, any company on the grid must take appropriate protective measures to enhance security.

Connected devices or the network commonly referred to as the Internet of Things (IoT) is estimated to reach billions by 2020. With this growing chain of objects all communicating with one another, security concerns are on the rise.

As IoT begins altering entire industries, threats are quickly evolving to target this extremely vulnerable new landscape. Several sectors such as gas pipelines, cars, airline engines and robots, have introduced connectivity and computing into their devices. Particularly in the industrial IoT, the magnitude of harm now includes physical harm to people, prolonged downtime and loss of wages.

“We are seeing a greater interest on the part of our cyber adversaries in critical infrastructure. The systems that help manage oil and gas pipelines, water distribution networks and electric power grids are attractive targets for cyberattacks,” CIA Director John Brennen said in February 2014. “Some of the newer systems include safeguards that help protect against the threat, but a large amount of the legacy infrastructure is vulnerable. A successful attack on these systems could disrupt lives and have a significant impact on our economy.”

Cyberattacks are continuously increasing and evolving, rendering the single protection method ineffective at defending against modern day incursions. Today’s systems demand a multilayered approach that can effectively seal corporate IT grids from infiltration through IP video networks. Implementing a proactive solution that can identify potential threats and prevent them from inflicting irreversible damage, therefore, has become standard for any truly efficient security solution. With the right defense suite in place, facilities possess intelligent, all encompassing protection that can do everything from protect critical customer data and assets to trigger alarms when an unauthorized device is detected.

The key to successfully protecting critical infrastructure from today’s adept cyberattackers and hackers is a system that leverages several advanced technologies at once. Facility managers, however, must also continue to address the physical security concerns associated with protecting critical infrastructure. One crucial element of this equation continues to be securing a site’s outer boundaries.

The use of pan/tilt/zoom thermal security cameras is one way to thwart potential perimeter breaches and protect utilities’ assets. Some examples of these systems include:

• Compact, multi-sensor thermal and visible-light imaging systems with an integrated pan/tilt mechanism (can be used as stand-alone sensors or integrated into a security network)

• Cameras that feature wide field-of-view imagers, which give excellent situational awareness, while a long-range camera can detect intruders from kilometers away

• Multi-sensor cameras that integrate a long-range, mid-wave imaging system with a powerful daylight sensor, GPS, advanced mapping software, and even a laser rangefinder for a highly capable threat geo-location system.

In this last scenario, operators can create programmed panoramic scenes with intelligent video motion detection, flexible alarming states and a variety of programmable preferences. In addition, the system can be fielded as a portable system or integrated into a network.

The combination of several key technologies can create and maintain a thermal barrier for maximum protection. Such a system would provide a fully integrated perimeter security solution, with highly accurate intrusion detection and instant visual alarm assessment capability, all while minimizing false alarms.

A simple version of this thermal barrier system would involve one thermal security camera and sensor management software. Even with these simple components, a company can establish a virtual perimeter in which customized alarms and tripwires would instantly send alerts about potential intrusions.

Most power plants, electrical substations and water facilities already use visible spectrum and thermal imaging cameras to provide continuous surveillance in day or night conditions. For additional protection, these cameras can be integrated with video analytics to provide automated alarm notification.

At electrical substations, thermal products can provide protection against material theft and acts of sabotage. They also can provide notifications when connections, switchgear and transformers reach dangerous temperatures.

A continual increase in the level of cyber and terror threats along with increased connectivity among companies on the national energy grid has made the need for increased security measures more vital than ever for utility companies. The combination of several advanced and effective technologies are providing the tools and systems needed to help thwart such potential dangers.

The next five years will not be an easy time when it comes to securing the nation’s critical infrastructure—a task that will become tougher as the energy grid integrates ever more systems and cyberthreats grow in number and intensity. Advanced protection solutions that integrate several technologies (such as thermal cameras, video analytics and sensors, video management systems with cyberdefense mechanisms, and thermal barriers) are increasing as well, along with the knowledge that implementing such systems is absolutely vital to protect utilities and their core assets. UP

Ron Grinfeld is director of global vertical marketing at FLIR Commercial Security, an end-to-end security system provider, serving the consumer, small and medium business, enterprise and infrastructure-level markets. He has more than 15 years of experience in video technologies for the consumer, physical security and IT industries.