Senate Bill 5113, which passed on a 27-21 vote Friday, requires the Commerce Department to coordinate and advance the sitting and manufacturing of small-scale reactors 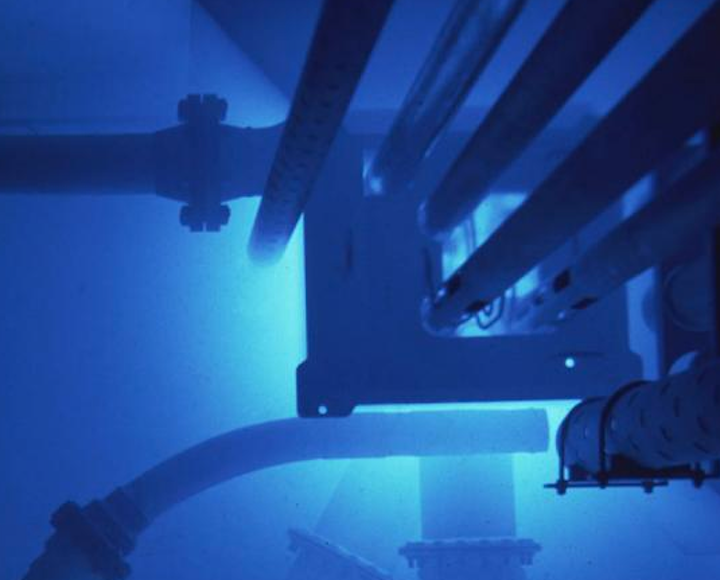 OLYMPIA, Wash. (AP) — The Senate has approved a measure to advance nuclear power as part of Washington's future energy mix.

Senate Bill 5113, which passed on a 27-21 vote Friday, requires the Commerce Department to coordinate and advance the sitting and manufacturing of small-scale reactors. Small nuclear reactors are about one-third the size of traditional nuclear plants, producing less than 300 MW. 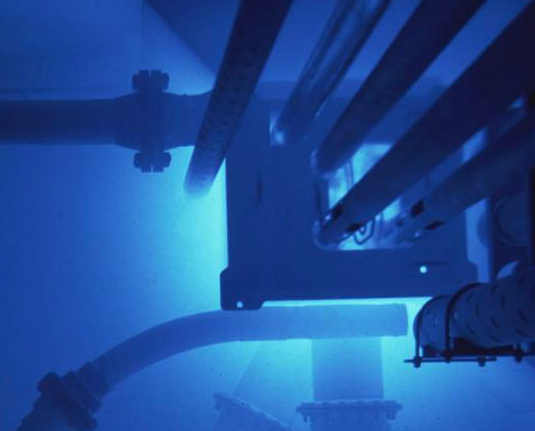 The Senate also passed a measure, on a 44-5 vote, that would create a nuclear-education program to award grants for science teachers to attend workshops on nuclear energy and to bring in nuclear ambassadors" to introduce nuclear science and technology to students in grades 8-12.

Both measures now head to the House for consideration.