Can carbon emissions be curbed without EPA rule?

The EPA makes some assumptions about emission-control technologies; some that can be implemented with available equipment and some that are not commercially viable 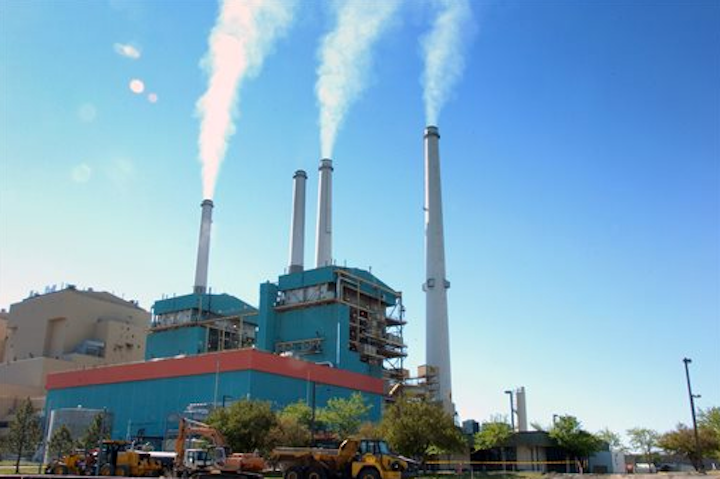 As we eagerly await the final Environmental Protection Agency's Clean Power Plan rule to be issued this summer, I want to offer some alternatives to the EPA rule for states that will have trouble complying.

I want to provide other methods of reaching the carbon emissions goals that will not drastically increase electricity prices but that will provide flexibility to the public utility commissions and utilities.

The EPA carbon emissions rule stipulates carbon emissions reduction targets of 2005 carbon dioxide emission levels on a state-by-state basis. The EPA makes some assumptions about emission-control technologies; some that can be implemented with available equipment and some that are not commercially viable.

The EPA provides the flexibility for regional or multistate planning, allowing for creativity to meet the goals. Compliance with the EPA rule will force coal plant retirements. The power generation industry has submitted alternatives to the EPA, and some states have sued the EPA to try to prevent rule implementation.

Below you'll find two market-based plans that I think achieve the stated objectives of the EPA rule.

The first, Reliability Dispatch Safe Harbor-Merchant Generators in RTO, was presented by Exelon to the Federal Energy Regulatory Commission (FERC) earlier this year.

The other, called Carbon Fee and Dividend, is a plan that the Citizens' Climate Lobby has presented to Congress and the EPA.

Both plans leverage the current market mechanisms to reduce carbon emissions and allow generators to make decisions about pollution control and power plant retirements by pricing carbon and providing customers a way to pay for the increases in power prices. 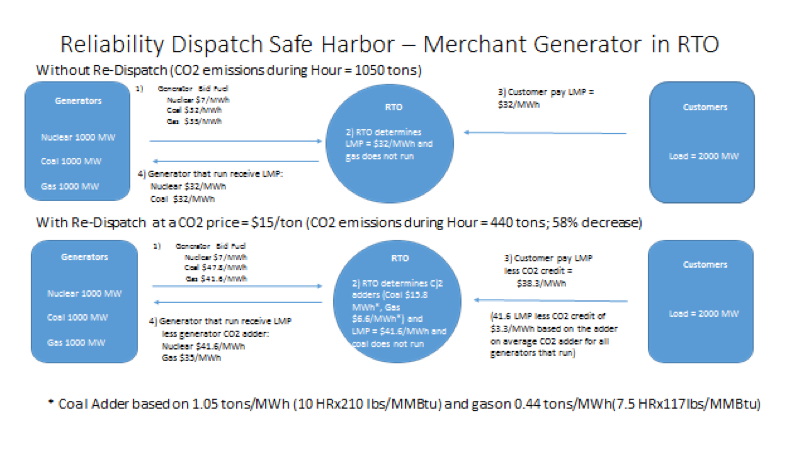 RTO: A regional transmission operator in the U.S. is an organization that is responsible for moving electricity over large interstate areas.

HR: Heat rate is the amount of energy used by an electrical generator or power plant to generate one megawatt-hour (MWh) of electricity.

LMP: Locational marginal pricing is a market-pricing approach used to manage the efficient use of the electric transmission system, i.e., the lowest price that the RTO will pay for electricity from the wholesale power plant during any defined time period, usually defined in 15-minute blocks.

Note that the adder of $6.6 per megawatt-hour collected is not completely refunded to the consumer, but in part delivered to zero- or low-carbon generators as a market incentive. This method does not define how the unallocated $3.3 per megawatt-hour will be used by the RTO. By definition, I think this method would be a carbon tax.

This method is similar to Reliability Dispatch Safe Harbor, but the entire carbon fee is distributed to customers (see Figure 2). 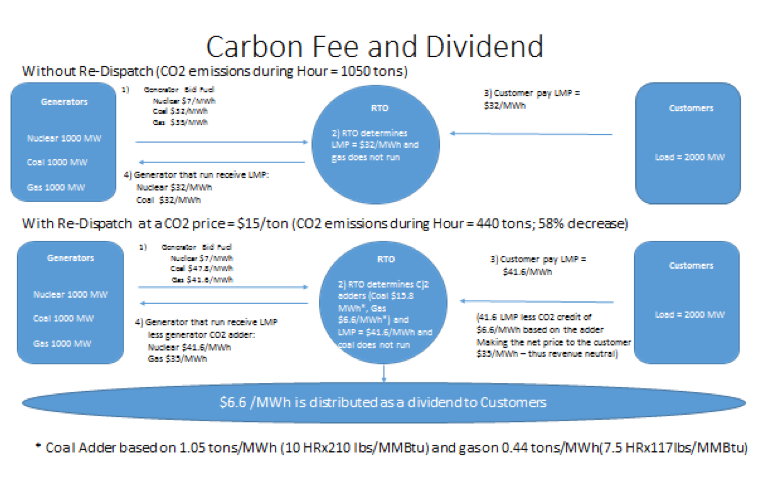 The Carbon Fee and Dividend structure is that it can be scaled beyond the electricity generation market sector. If the carbon fee is applied at the well head, mine or importation facility, it will mobilize all industry, commercial and manufacturing businesses in aiding emission reductions.

The critics will argue the following about Carbon Fee and Dividend program:

1. It will hurt the U.S. competitiveness in the world market. Any exports will be credited the amount of the carbon fee when exporting to a market or country that does not have similar carbon emission regulations. Imports will be assessed a tariff equal to the carbon fee regulations in the U.S. With the dividend that families will receive, U.S. consumers will be better able to pay the higher prices for goods.

2. It is a carbon tax. It is a carbon fee because it is revenue-neutral. The government will not be able to use the money to fund other government programs. The venerable Permanent Fund Dividend of Alaska is the closest example the U.S. has to the Carbon Fee and Dividend program (see Figure 2).

3. It is a wealth distribution program. The dividend will be allocated to families so that they can use the money to pay the higher prices items of consumer products. All businesses will play a role program and consumers will benefit with a monthly check.

4. Government will want to reduce the dividend to fund other programs. The carbon fee can be set up as a separate fund that is managed outside the current tax regime. Therefore, the government should not be able to raid the fund to pay for other government programs.

In conclusion, Figure 3 compares the three programs and their effects on carbon emissions, along with their impact on economic concerns. 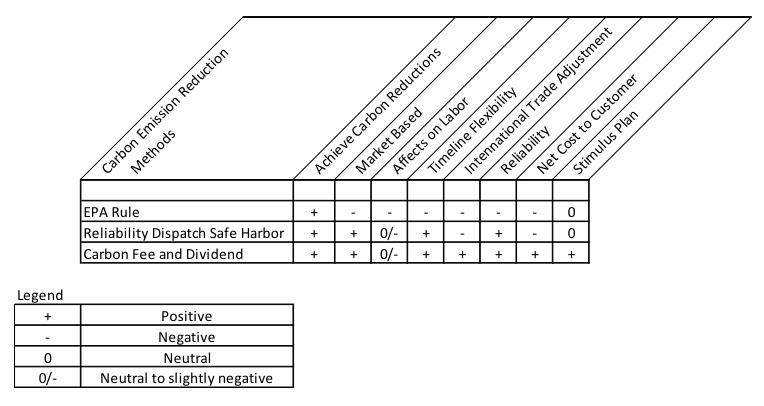 Author: German Ibanez is an experienced power plant developer with natural gas, clean coal, nuclear and wind power projects and a Citizen's Climate Lobby volunteer. He worked on industrial cogeneration using aero-derivative turbine and boiler configurations domestically and internationally. He also has been involved in the financing, financial analysis, marketing and development and market research of industrial cogeneration opportunities. He has an MBA from Thunderbird School of Global Management and a BBA from The University of Texas at Austin.