Today’s utility distribution microgrid market shows potential for investment opportunities for both the regulated and unregulated business units of utilities. 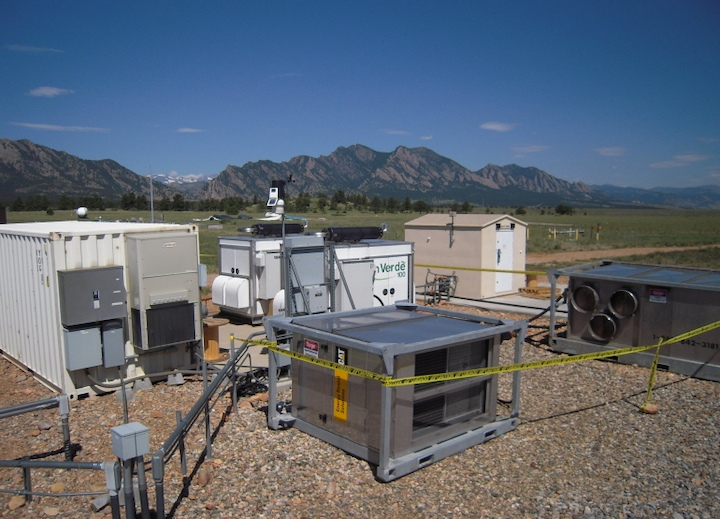 Implementation revenue associated with utility distribution microgrids is expected to total $46.1 billion from 2014 to 2023, according to a recent report from Navigant Research.

Rather than viewing microgrids as a threat to public safety or a drag on long-term revenue projections, a small but growing number of utilities have begun to see utility distribution microgrids as the next logical extension of their efforts to deploy smart grid technology.

As such, today’s utility distribution microgrid market shows potential for investment opportunities for both the regulated and unregulated business units of utilities. 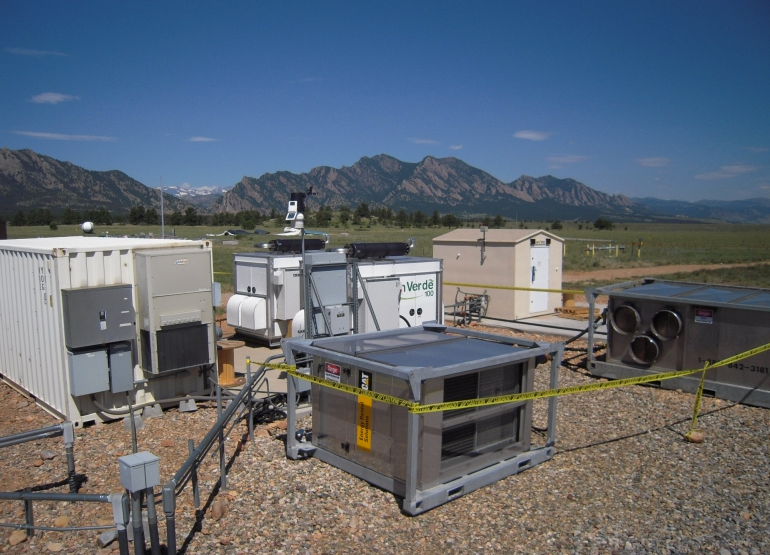 “UDMs are a networking platform that utilities can both aggregate and optimize,” says Peter Asmus, principal research analyst with Navigant Research. “For example, similar to advanced metering infrastructure, key microgrid components can be easily integrated into existing smart grid deployments and help send the right price signals so that customers become part of the solution with proactive responses, rather than remaining passive reactive components with little awareness of their impact on the power grid.”

Though utility distribution microgrids are still a relatively small segment of the overall microgrid market, according to the report, utility deployments and considerations of the emerging space are gaining traction in North America, Europe, and Asia Pacific.

Particularly in the United States, government programs that have arisen due to major power outages caused by extreme weather have set the stage for regulatory reforms that may enable both customer-owned microgrids and utility distribution microgrids to move forward in the next decade.