Israel installs solar panels at parliament to save energy

The office of the parliament speaker says energy generated from some 1,500 solar panels will provide 10 percent of the electricity used at the Knesset, Israel's parliament 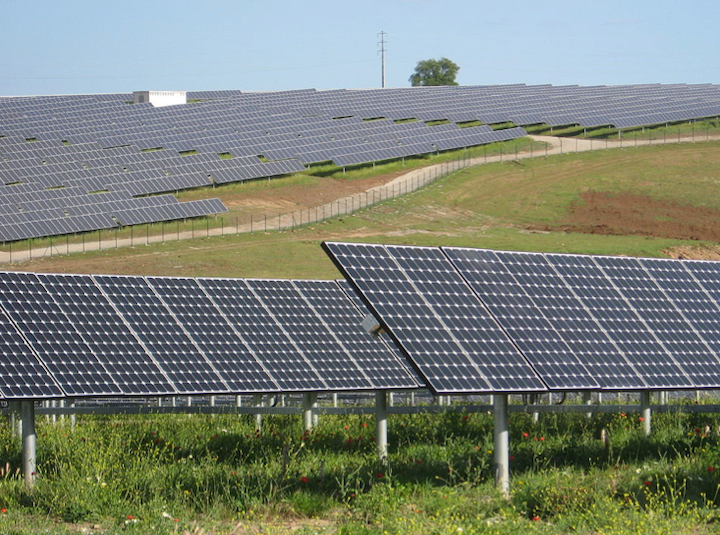 JERUSALEM (AP) — Israel has installed solar panels on the roof of its parliament building, creating what it calls the largest solar power field of any national assembly in the world.

The office of the parliament speaker says energy generated from some 1,500 solar panels will provide 10 percent of the electricity used at the Knesset, Israel's parliament. 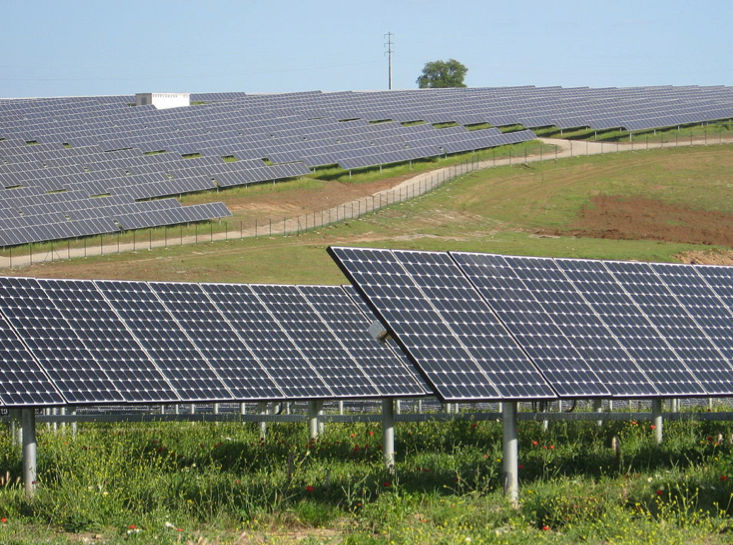 The Knesset is also advancing other energy-saving projects, like installing energy-saving lights, automatically shutting down lawmakers' computers at the end of each workday, and using air conditioning systems to help irrigate the gardens surrounding the building.

The statement says the measures will reduce the Knesset's energy use by a third.

Scientists will also conduct ecological research on the parliament roof.

The Knesset unveiled the solar field in a dedication ceremony Sunday.