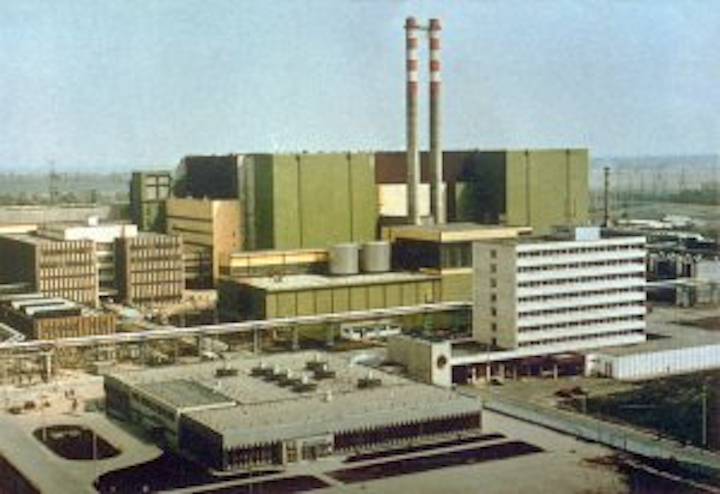 BUDAPEST, Hungary (AP) — Hungary says it has reached an agreement with the European Union so Russia can supply fuel for 10 years after the expansion of its only nuclear power plant.

Janos Lazar, head of Prime Minister Viktor Orban's office, said in a statement posted Wednesday that the fuel supply contract would be open to other bidders once the 10-year deal with Russia ends. 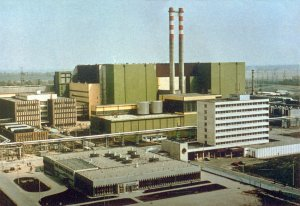 Russia's Rosatom is scheduled to build two new reactors for the Soviet-era power plant in the Hungarian city of Paks by 2027.

Lazar said the arrangement was "acceptable" to Russia, which is also lending Hungary $10.1 billion for the project.

The EU is still examining the project's compliance regarding competition rules and government subsidies.