GE to deliver 2.6 GW in gas turbines to Egypt 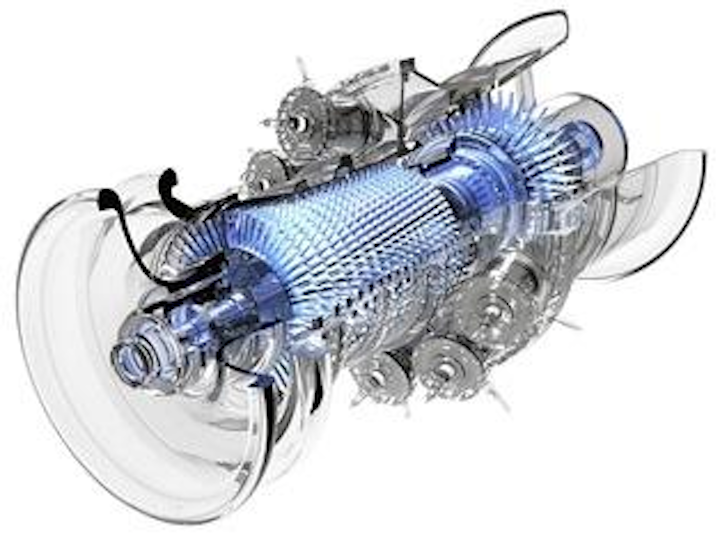 GE signed contracts with the government of Egypt to deliver 2.68 GW of electricity, which is equivalent to the energy needed to power more than 2.5 million homes. GE will be supplying a total of 46 turbines: 34 aeroderivative gas turbines and 12 heavy-duty gas turbines, which will start delivering power as soon as May 2015. The announced contracts were signed in December of 2014 and construction is currently underway. 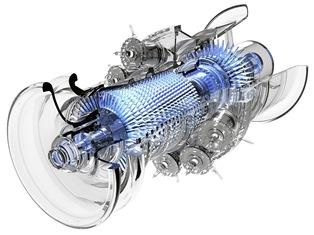 “We are building on our 40 years of supporting Egypt and proud to be bringing 2.6 GW of critical, multi-modal power in support of the Egyptian Power Boost Program,” said Steve Bolze, president & CEO of GE Power & Water. “From signing to service in five months, this project demonstrates our capabilities and confidence in delivering on projects of this size and at this speed, as we did in Algeria and other parts of the region. We are making great progress in Egypt on the build out, and it will be one of the fastest project executions of this scale in our history.”

In December 2014, within hours of signing contracts with the government of Egypt, GE dispatched its advanced gas turbine technology to construction sites across Egypt. Currently, GE’s gas turbines help generate more than 9.5 GW of electricity in Egypt, nearly 30 percent of the country’s total installed capacity.

According to the Oxford Business Group, Egypt’s power generating capacity must be scaled up to 50 GW by 2025, nearly double the capacity today, with demand growing at an annual 10 to 12 percent. By selecting GE to partner in the “Egyptian Power Boost Program,” the government of Egypt will soon have power equipment operating on gas or diesel and with the ability to switch fuels while in operation. The additional power is expected to start to deliver power in May, in time to help meet the soaring demand for electricity during the summer months.