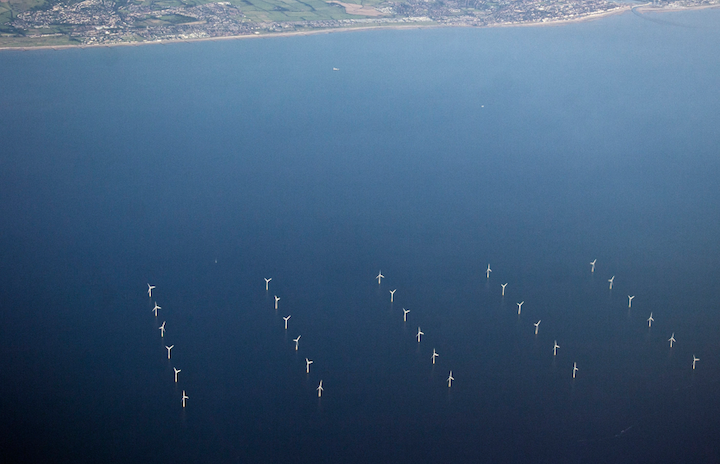 Northland Power Inc., Toronto and RWE Innogy GmbH, Essen, said the $1.27 billion Nordsee One project has reached financial close, with all of the equity contributed to the project and all debt required for the project now fully committed by the project lenders. Northland owns 85 percent of the 332 MW offshore wind farm to be located 25 miles off the coast of Germany, and RWE retains the remaining 15 percent interest. 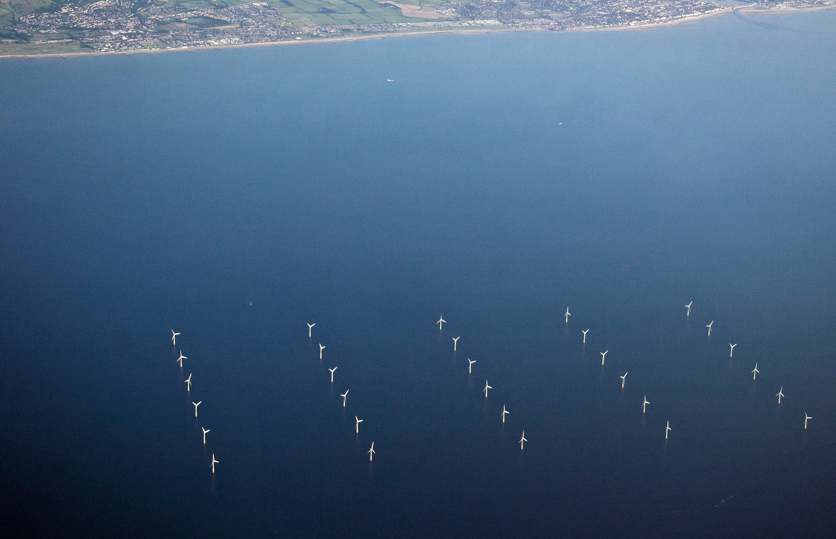 Nordsee One is entitled to a feed-in tariff subsidy under the German Renewable Energy Act. A portion of the project returns are earned during the feed-in-tariff period, while the remainder of the planned returns are expected from the robust and mature German wholesale electricity market.

Senvion SE, a German based company and one of the largest wind turbine suppliers to the offshore wind industry, will supply, install, and maintain the 54 wind turbine generators for the project, each with a 6.15 MW capacity. The balance of plant will be engineered and constructed by four experienced offshore wind contractors.

The project is located 25 miles north of Juist Island in German territorial waters with shallow water and high wind speeds — ideal conditions for an offshore wind farm. Once operational, Nordsee One is expected to generate over 1,200 GWh of electricity per year, enough to meet the needs of about 400,000 German households. Offshore wind development is a key feature of Germany’s ‘Energiewende’ program, the official policy supporting renewable power generation with a stated goal for offshore wind capacity of 6.5 GW of installed capacity by 2020 and 15 GW by 2030.

The project was advised by Green Giraffe, Linklaters, Chatham. The banks were advised by Clifford Chance, Sgurr, Benatar, Corality and EY.

Northland and RWE also jointly own two early-stage development projects, Nordsee Two and Nordsee Three, each with the same ownership levels as Nordsee One (85 percent and 15 percent respectively). These projects, totaling about 670 MW, are anticipated to be developed over the next decade as offshore wind tariffs are extended and the grid infrastructure is made available.