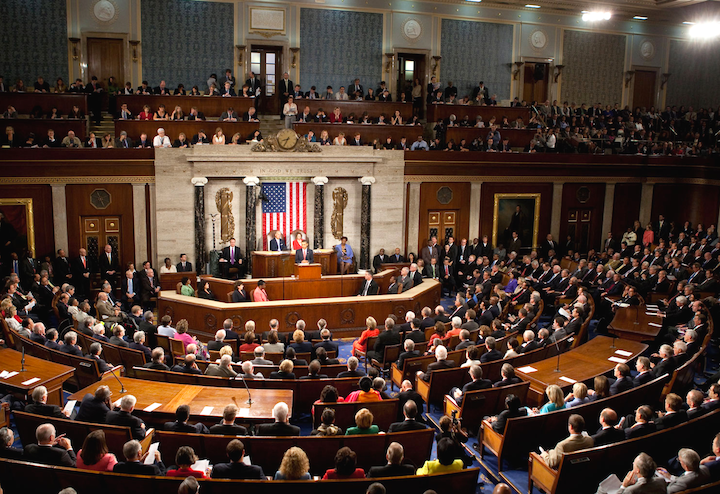 House Energy and Power Subcommittee Chairman Ed Whitfield, R-Ky., on March 23 unveiled a discussion draft of the Ratepayer Protection Act, which according to GenerationHub would empower states to not have to comply with the Clean Power Plan while inevitable lawsuits over it are fought out in court.

The subcommittee will examine the legislation at a hearing on April 14. State governors, federal and state regulators, and electric reliability authorities have raised broad concerns about the impacts of the CO2-reducing Clean Power Plan on electricity rates, reliability and state and local economies, said a statement from the Republican majority on the House Energy and Commerce Committee. In addition, EPA’s proposal faces many legal challenges and could ultimately be struck down by the courts. Regardless of this uncertainty, EPA seeks to compel states to move forward with compliance and submit costly implementation plans, or become subject to a federal plan, before the litigation is resolved.

Whitfield’s draft legislation would allow for judicial review of any final rule before requiring states to comply or ratepayers to incur new costs. The draft would also provide a safe harbor if the governor of a state determines that implementation of a state or federal plan under any final rule would have significant adverse effects on the state’s ratepayers or the reliability of its electricity system. Whitfield's home state of Kentucky is heavily reliant on both coal production and coal-fired power, both of which would suffer under the Clean Power Plan.

“EPA’s proposed rule is riddled with problems and faces an uphill battle in the courts. Just last week we heard powerful testimony on the legal and implementation challenges, and it is clear this unprecedented power grab cannot stand,” said Whitfield on March 23. “My commonsense legislation will protect states and their citizens from EPA’s damaging overreach, and I look forward to working with my colleagues in advancing it.”

Full committee Chairman Fred Upton, R-Mich., added: “This bill is about protecting families and jobs. It gives states the time they need before this expensive and legally shaky new rule puts affordable, reliable power at risk. I thank Rep. Whitfield for putting forward this legislation as we continue our work to keep the lights on and electric bills affordable.”

The path from here is fairly obvious. This bill would probably clear the GOP-majority House and maybe the GOP-controlled Senate, but then it would face a veto by President Obama. The issue then is if it can pick up enough Democrats to override the veto.