DNV GL conducted an online survey of more than 1,600 energy sector participants across more than 70 countries 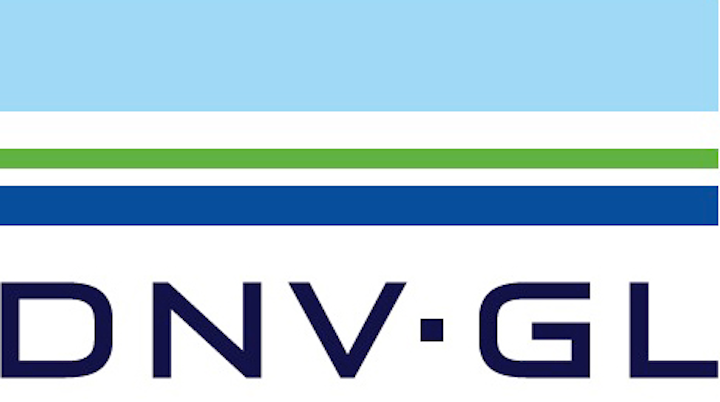 A new study, “Beyond Integration: Three Dynamics Reshaping Renewables and the Grid,” finds broad global consensus that a renewables based electricity system is feasible by mid-century. DNV GL conducted an online survey of more than 1,600 energy sector participants across more than 70 countries.

Eight out of 10 respondents believe that the electricity system can be 70 percent renewable by 2050. Almost half of them believe this can be achieved in the next 15 years.

Questions included asking respondents to consider a scenario in which renewables account for 70 percent of energy sector generation. How likely did they feel this was to come about? What timeframe might they assign to such a scenario? To whom would the scenario pose challenges? To whom might it offer opportunities?

(Editor’s note: You can join DNV GL’s Fliss Jones, principal author of our new Beyond Integration report, for an exclusive webinar to explore the findings of the research and their startling implications for electricity market participants across the world. Fliss will be joined by leading Energy Storage expert Dr. Ali Nourai and Future Grid visionary Peter Vaessen, who will explore what our findings mean for the future of electricity. Click here to register)

Report findings are organized around three dynamics, which DNV GL sees reshaping not just electricity, but the entire energy sector:

Findings: The survey indicates that policymakers and system operators place diverging demands on renewable developers. Qualitative data stress that securing political will depends on affordability, while in a high renewables future developers must also engage with the increasing system operation challenges.

Analysis: Greater reliance on whole-system assessments of power system costs will allow a more representative picture of the affordability of decisions to be taken. The metric of market value, which encompasses revenue and cost at a system level, will better converge developer incentives with the needs of system operators. 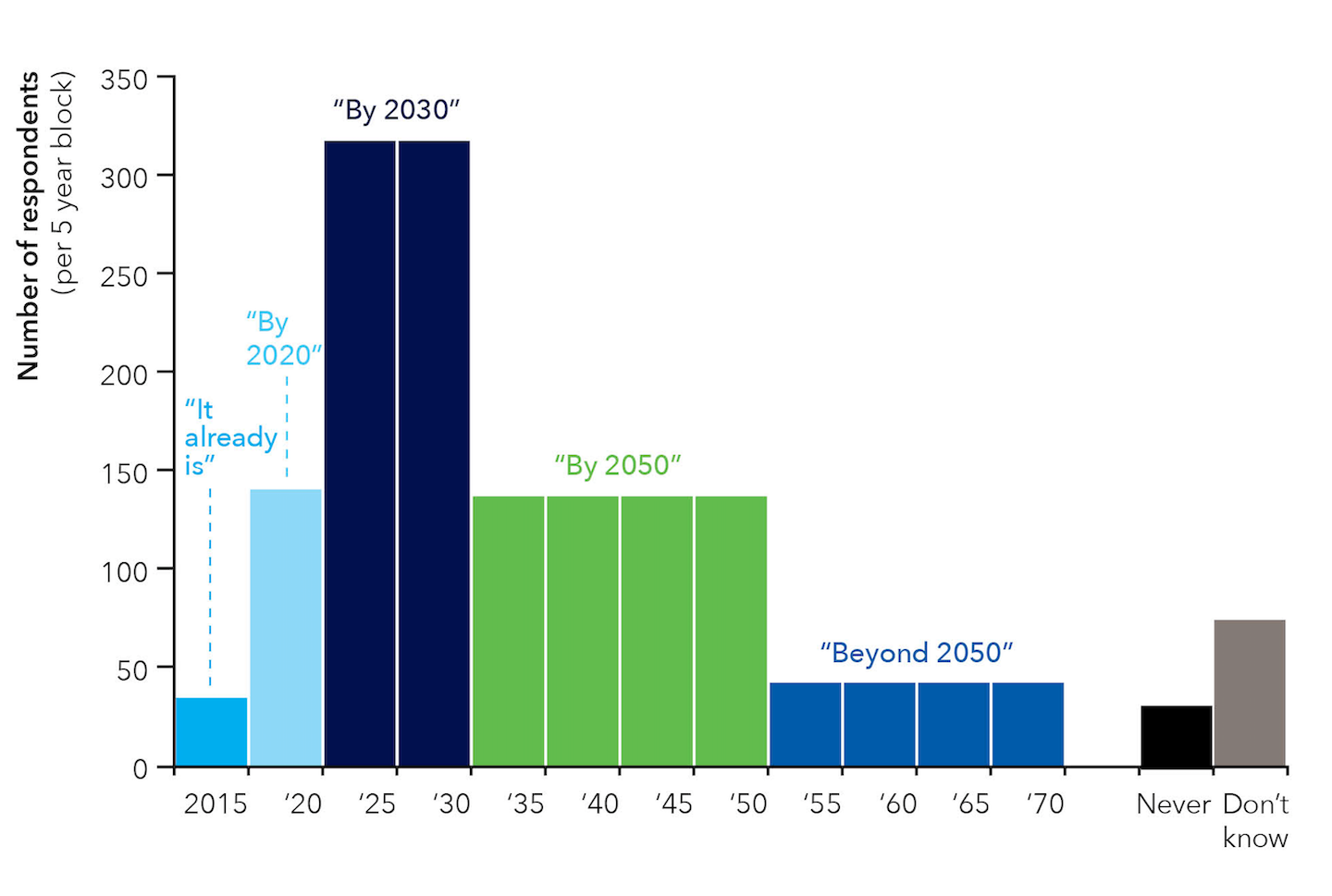 Findings: Developers, independent power producers and original equipment manufacturers are relishing the opportunities brought about by the shift to a high renewables system, while system operators and utilities identify themselves as being challenged by the transition.

Analysis: New rules will rebalance the opportunities and challenges for developers and system operators. Grid code refinement to maximize the capabilities of renewables can often deliver substantial system benefit at minimal cost. However, this should be handled carefully in which a heavy-handed regulatory approach should be avoided and market-based solutions are important as well.

Findings: Current high interest in energy storage, which 66 percent of respondents select as a top three lever for a high renewables future, is an example of the increasingly blurry lines between power, transport and heat. Meanwhile, respondents’ emphasis on smart grids underscores the role for IT in helping to manage the variability of renewables. The electricity sector is becoming more interconnected with the wider energy system, and also with newer sectors such as IT.

Analysis: Where policymakers often see energy in a holistic sense, industry thinking still can be too much focused on the electricity sector alone. Here an expansion of horizons is needed, to go beyond old silos and into the ‘internet of energy’, where smarter real-time operational controls are used to coordinate input from distributed sources of supply and demand, which span power, transport and heat.