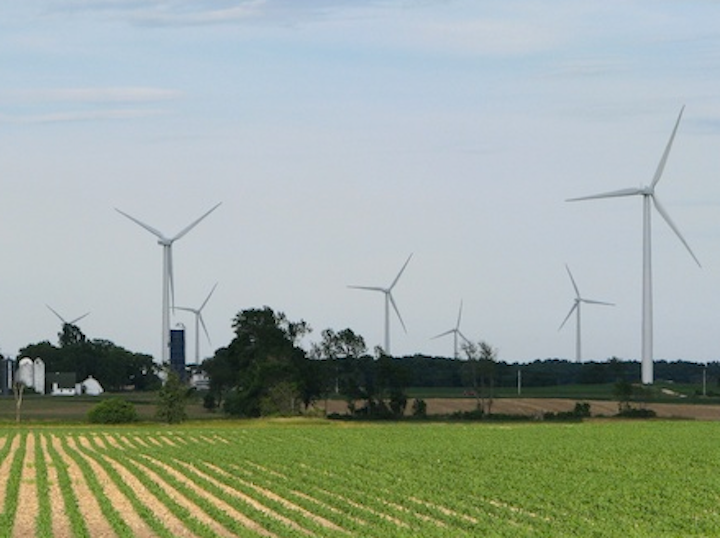 TOPEKA, Kan. (AP) — A Kansas House panel is planning to debate a bill that would freeze renewable energy mandates for utility companies.

The House Energy and Environment Committee scheduled a vote on the measure for Wednesday. 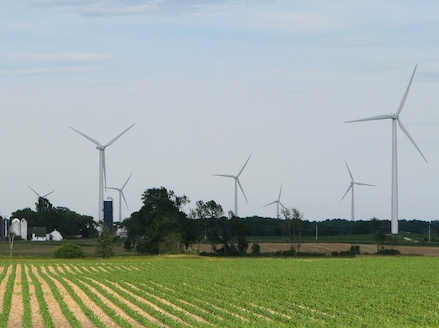 Current Kansas law requires that 10 percent of the electricity provided by utilities companies come from renewable energy sources. That mandate is set to rise to 15 percent in 2016 and 20 percent in 2020, but the bill would eliminate those future requirements.

The Kansas Chamber of Commerce and conservative think tanks support the measure and have said the government should not set such mandates on businesses.

The Kansas Farm Bureau and renewable energy groups oppose the proposal, arguing it would remove an incentive for companies to invest further in renewable sources.