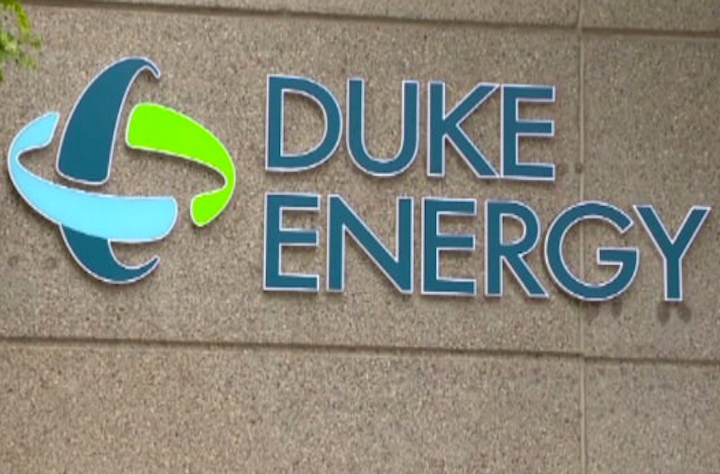 Duke Energy has reached an agreement to settle a shareholder lawsuit linked to the 2012 merger of Duke Energy and Progress Energy for about $146 million, the company said. 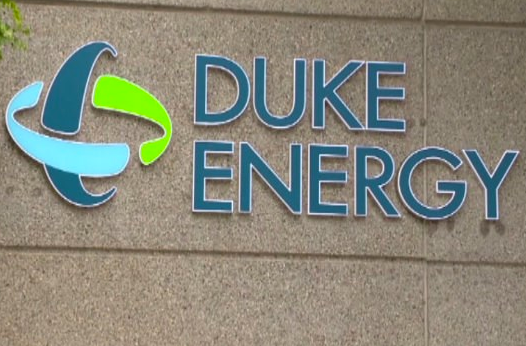 Duke Energy and the named executives and directors denied the allegations and any wrongdoing, as part of the agreement.

The settlement would avoid the cost of prolonged litigation and eliminate uncertainty for the company related to the lawsuit, the company said.

Duke Energy maintains insurance coverage that would apply to most of the settlement amount. Company shareholders, not customers, would pay the remaining portion. Previously, the company recorded a $26-million reserve for the estimated portion not covered by insurance.