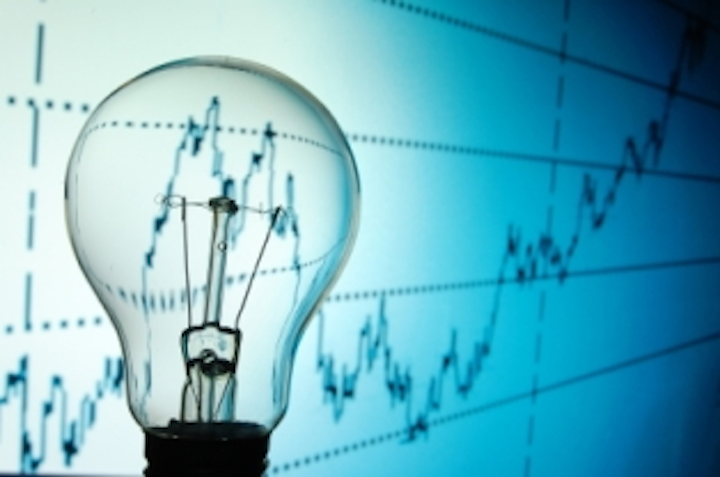 The proposals are part of a larger discussion this session about ways to revamp the state's marketplace for electric services, about 17 years after the General Assembly voted to deregulate the system and allow consumers to choose their own supplier.

"We're going to revisit every aspect of it," said Rep. Lonnie Reed, D-Branford, co-chairman of the Energy and Technology Committee. "What's happening right now, it can't be happening too much in the future."

Both politicians and consumer rights groups have voiced concerns about the recent decision by state regulators to increase the monthly, fixed, residential charge imposed by Connecticut Light & Power, now Eversource Energy, from $16 to $19.50. CL&P originally requested a $25.50 charge, saying the revenue is needed to cover the utility's expenses. 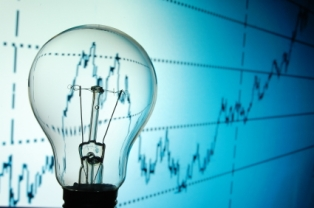 "Unless they're delivering their electricity to you in gold doubloons, in wheelbarrows, I can't understand why it's been elevated so much," Reed said of the fixed charges.

Several bills up for a discussion Tuesday, during an Energy and Technology Committee public hearing, would scrap the fixed charge or limit it to $10.

Stephen Gibelli, a lawyer for Eversource, voiced support for the current rate-setting process overseen by the Public Utilities Regulatory Authority. He testified that "a fundamental tenet of utility rate regulation" is that customers pay for the cost of the services they receive. Even customers who use renewable energy, such as solar power, still need to remain connected to the local electric grid to buy power and the utility must maintain the infrastructure, he said.

"It is important to note that a reduction in a charge to one set of customers will be at the expense of other customers, and may not produce the benefit hoped for in abandoning long-established, cost-based principals," Gibelli said, adding how lowering the fixed rate could ultimately lead to higher usage charges.

There have also been concerns about variable rate contracts offered by some of the power companies that entered Connecticut's marketplace after deregulation. State Consumer Counsel Elin Swanson Katz said "thousands and thousands" of consumers ultimately pay more under these contracts, despite the enticing introductory rates.

Last year, the legislature required that all residential customers, starting July 2015, receive their rate for the coming month so they have notice of any major price change. But Katz said those power companies offering the adjustable rates can't predict the future month's rate and don't plan to comply with the new law.

"Although last year's legislation was a positive step in protecting consumers, I would argue that we should do more," Looney said. "These variable rate plans easily hurt the average consumer, particularly vulnerable seniors, and electric customers should have more stable predicable electric rates."

"The General Assembly does not legislate how many channels cable customers may subscribe to or what hours or days of the week smartphone customers can use their data plans," he said during his testimony. "Likewise, electric customers should not be limited as to the pricing plans from which they can choose."