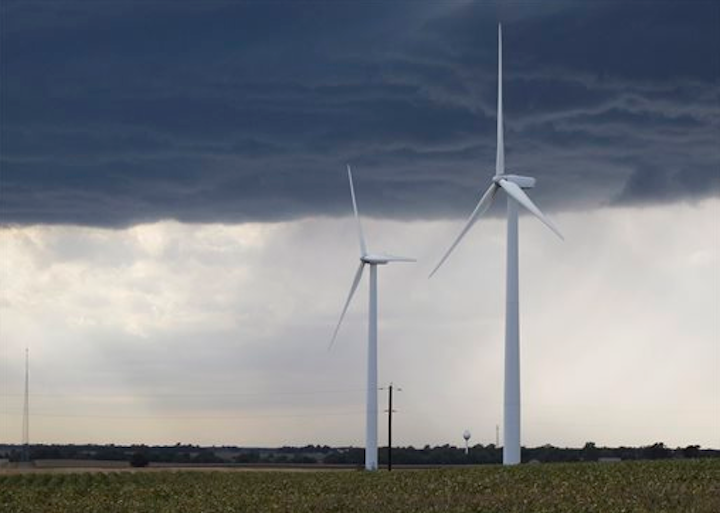 LANSING, Mich. (AP) — Democrats are calling for Michigan to double the amount of electricity that comes from wind power and other renewable energy sources.

The current requirement is 10 percent by the end of 2015. Top Democrats on the Republican-led legislature's energy committees said Tuesday that the requirement should rise to 20 percent by 2022 as long as it's economically viable. 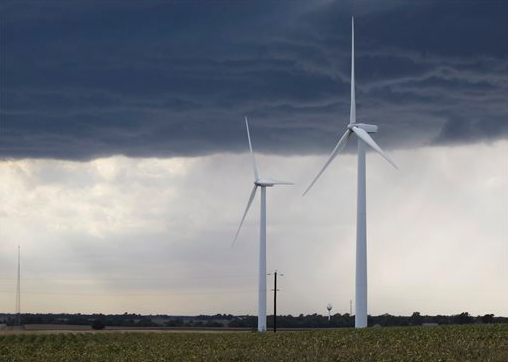 Their plan would forbid surcharges on customer bills to meet the mandate. They also propose increasing energy efficiency requirements.

It's unknown if utilities will still be required to produce a percentage of their power from renewable sources. Some Republicans oppose a mandate, and utility executives say it's unnecessary because of federal requirements.

Snyder will outline his goals later this month.