The Southern utility is being sued by its chief contractors 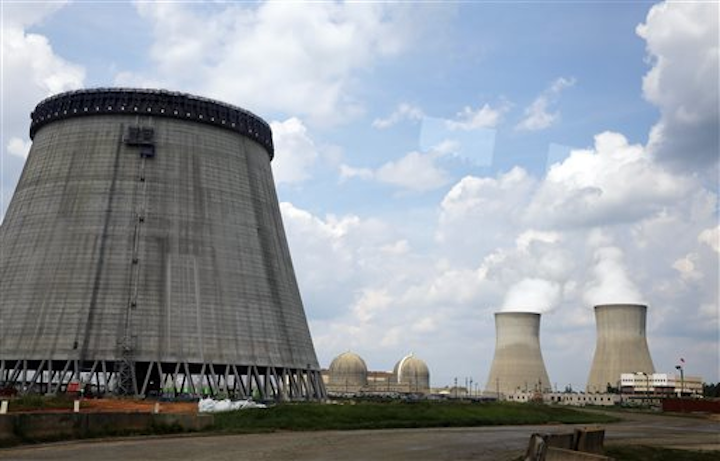 Southern Co. utility unit Georgia Power will get to pursue litigation against contractors building its Vogtle 3 and 4 nuclear power units in a federal district court in Georgia, rather than the U.S. District Court in Washington, D.C.

A three-judge panel for the U.S. Court of Appeals for District of Columbia Circuit on March 10 upheld an earlier decision by a federal district court judge that the dispute should be heard in the federal court for the Southern District of Georgia, not Washington, D.C, according to GenerationHub.

The Southern utility is being sued by its chief contractors — Chicago Bridge & Iron nuclear power unit Stone & Webster as well as Westinghouse Electric, which designed the AP 1000 reactors being used for the new Plant Vogtle units.

Likewise, Georgia Power has filed its own federal lawsuit against Westinghouse and Stone & Webster. 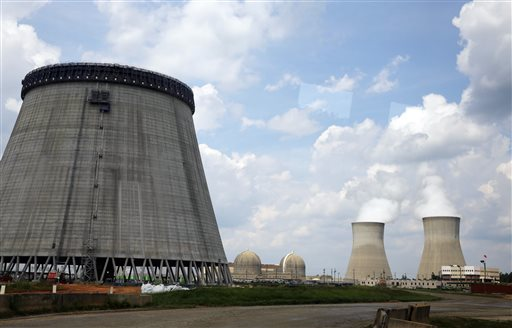 “Each suit is, to a large extent, the mirror image of the other … There is no contention that both suits should proceed. The question is which complaint—the one filed in D.C. or the one filed in Georgia—should go forward,” the appeals court said.

“The district judge, in a thorough and closely reasoned opinion, determined that the D.C. action should be dismissed and that the Georgia action should proceed,” the appeals court said.

The dispute arises under a contract, signed in 2008, for the design and construction of two nuclear electrical generating units at the Vogtle nuclear complex in Georgia.

“Regulatory requirements of the United States Nuclear Regulatory Commission delayed the project and imposed additional costs. Stone & Webster sought payment for the added expenses. Georgia Power denied that the contract made it responsible for the extra charges,” the appeals court noted.

“For all practical purposes, the filings here were simultaneous and the district court properly treated them as such,” the appeals court panel said.

“The Georgia district court is presumably more familiar with the law governing the contract—that is, Georgia state law,” the appeals court said. “Trying the case in the Southern District of Georgia ‘would permit easier access to relevant evidence’—the construction site is located there and “several potential witnesses with knowledge of the claims’ are located in Georgia,” the appeals court said, citing the reasoning by the Georgia federal district court.