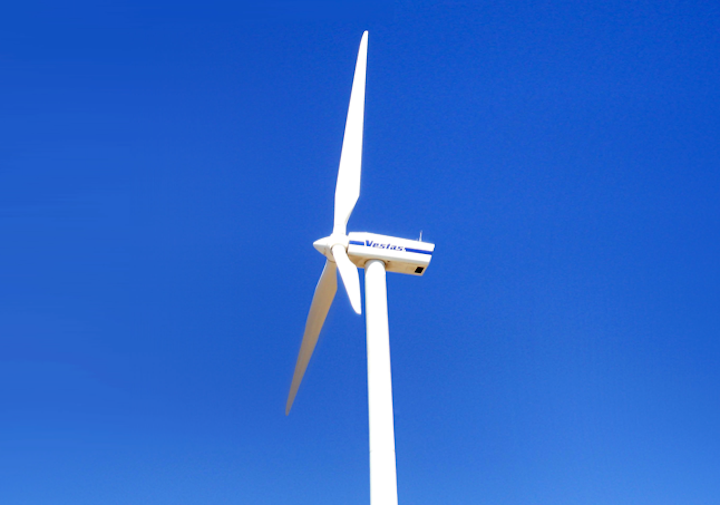 WARREN, Mich. (AP) — Gov. Rick Snyder is calling on lawmakers to update Michigan's energy law to increase energy efficiency efforts and the use of power sources such as wind and natural gas.

The Republican governor said Friday the electricity mix can be 30 to 40 percent renewables and eliminated "energy waste" by 2025. The target may be lower if natural gas is cheaper than wind power and other renewable energy sources. 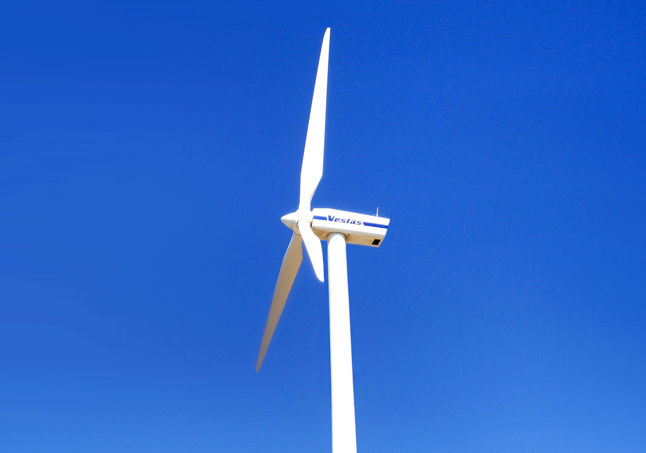 Snyder says Michigan is too dependent on burning coal to power homes and businesses and it must adapt because 10 coal-fired plants will be retired in coming years.

Under current law, 10 percent of Michigan's electricity must come from renewable sources by year's end.

Snyder isn't proposing a new renewable energy requirement but says renewables could be anywhere from 11 to 24 percent in 2025.