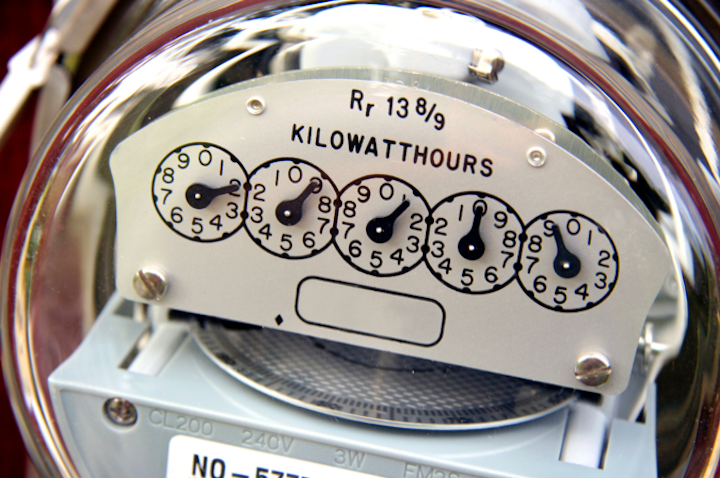 That’s according to data posted March 9 by the Energy Information Administration (EIA). 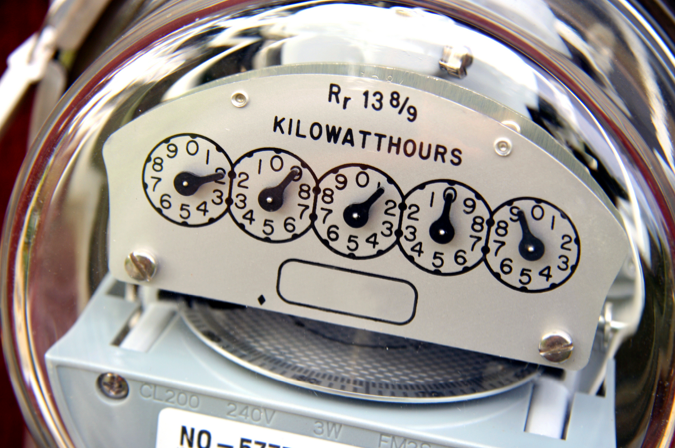 New York City had the second highest spot prices for both power ($59.31/MWh) and gas ($3.12/mmBtu). The NYC spot power price was down 59 percent and the spot natural gas price was down about 78 percent from the prior business day.

Boston and New York City were both expecting to see mild weather today with high temperatures predicted in the mid-to-upper 40s, according to the National Weather Service.

On the baseload nuclear energy front, 11 of the nation’s 99 reactor units were listed at zero generation March 9 by the Nuclear Regulatory Commission (NRC). Spring refueling season is starting for nuclear plants.