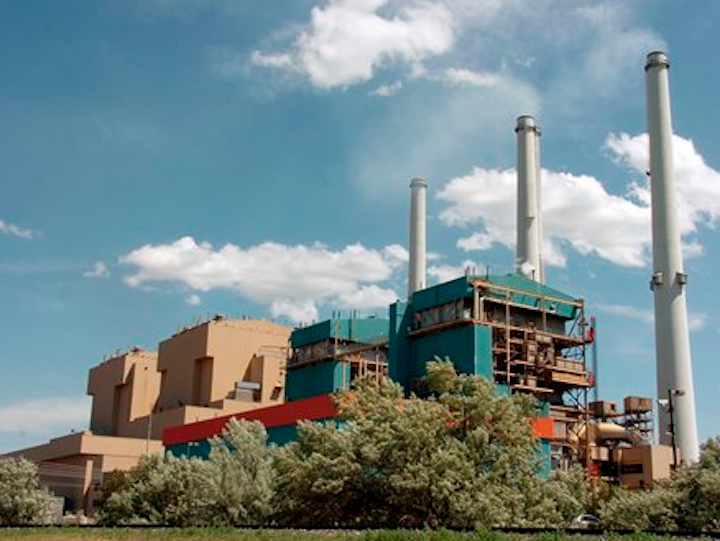 HELENA, Mont. (AP) — Forty-one years after he helped construct Rosebud Mine, state Sen. Duane Ankney is advancing a bill he says will protect the southwestern Montana community that depends on the surface mining complex near Colstrip.

A panel of Montana senators approved a measure Tuesday night that Ankney calls a defense against Washington state legislation that aimed to close the Montana coal mine providing energy to the Northwest.

"It really chaps my hide that somebody else is going to dictate Montana from Washington," Ankney said. 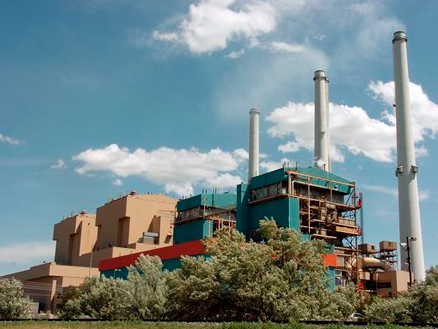 For the next 10 or 20 years, Senate Bill 402 would levy fees against companies that shut down any coal-fired power plant in Montana.

"You don't take a slingshot to a gunfight," Ankney said. "I think that this is a good place to start this dialogue, but you don't start as the underdog."

The Colstrip Republican said the threat of his proposal, which could mean millions in Montana state revenue, is the primary reason that Washington state Senate Bill 5874 has stalled.

The Washington measure was amended and passed out of the Senate on March 11 to study instead of implement mine closures, but has yet to be heard in the opposite chamber. Montana lawmakers expressed concern Tuesday that the original could return this session or next year when Montana's biennial legislature will not meet.

"I think this bill does need to stay in play to keep our neighbors honest," Republican Sen. Doug Kary of Billings said before voting "yes" in the committee's 10-3 vote.

Under Senate Bill 402, an energy or utility company that buys a coal plant with the intent to close it would be charged an annual fee of five times the taxable value of the facility for 20 years. The fee would be two times the facility's taxable value for 10 years if the plant was owned prior to the bill's approval.

The county where the facility is or was located would receive 50 percent of the collected fee, the Department of Revenue could keep 1 percent and the rest would go to the state.

Miners and representatives of the coal industry, electrical and construction workers, and counties testified in favor of the bill, saying it would provide funding needed to transition away from coal-based economies should the plants close.

Leo Berry, an attorney in Helena, said 40 million tons of coal are mined every year in Montana, contributing hundreds of millions of dollars to the state's economy.

The primary opposition came from Tom Ebzery, who passed out printed testimony from Portland General Electric and spoke against the bill for Puget Sound Energy. Ebzery said the proposal could cost $2 billion to whichever company acquires and retires the Colstrip facility.

Ebzery said the acronym of the short headline in Ankney's first draft of SB 402 spelled "payback," although no record of that exists in legislative files.

For Ankney, a retired miner, the proposal is about defending a still thriving energy sector and ensuring miners in Colstrip the way of life that once allowed him to put a check on his family's table.

"I think this bill is something we can throw down on the table and say 'Your state cares about you,'" Ankney said.