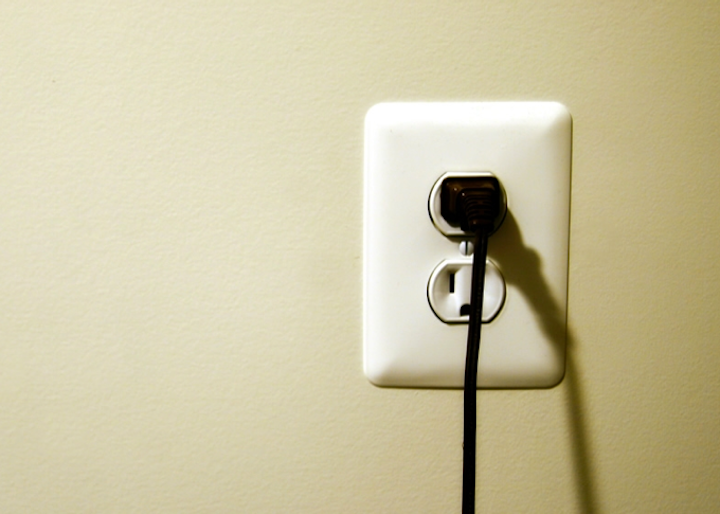 Less than two weeks after the Northeast was experiencing daily spot power prices in excess of $100/MWh and spot natural gas prices in double-figures, the daily energy price landscape has changed dramatically, according to GenerationHub.

The National Weather Service (NWS) cited “unseasonably warm temperatures” for much of the country in its March 16 forecast, and the figures just posted the same date by the Energy Information Administration (EIA) show that spot power prices are below $40/MWh in all markets in the continental United States. Also spot gas prices are below $4/mmBtu. 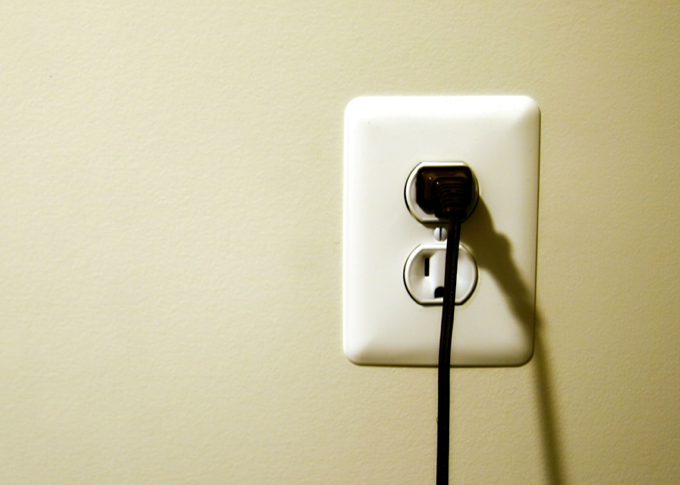 Officially spring begins with the vernal equinox on March 20, but many nuclear power reactors are already holding regularly-scheduled refueling and maintenance outages while power demand is low.

Figures released March 16 by the Nuclear Regulatory Commission (NRC) indicate that 13 of the nation’s 99 nuclear reactors are currently at zero generation. The majority are offline for scheduled refueling outages.

In addition, the Omaha Public Power District (OPPD) Fort Calhoun nuclear facility is expected to comment a refueling outage in April, according to news accounts from Nebraska.