Nearly 16 GW of generating capacity is expected to retire in 2015, 81 percent of which (12.9 GW) is coal-fired generation 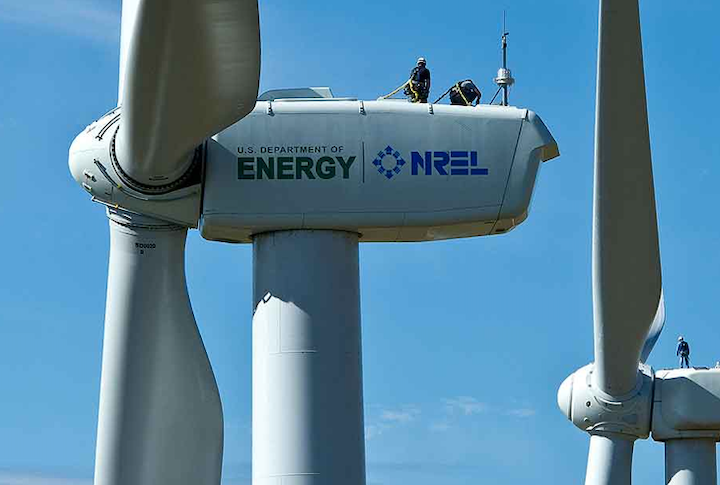 In 2015, electric generating companies expect to add more than 20 GW of utility-scale generating capacity to the power grid. The additions are dominated by wind energy (9.8 GW), natural gas (6.3 GW) and solar power (2.2 GW), which combine to make up 91 percent of total additions, according to the U.S. Energy Information Administration (EIA).

Because different types of generating capacity have different usage rates, with nuclear power plants and natural gas combined-cycle generators having usage factors three to five times those of wind and solar generators, capacity measures alone do not directly show how much generation is actually provided by new capacity of each type. Nearly 16 GW of generating capacity is expected to retire in 2015, 81 percent of which (12.9 GW) is coal-fired generation. 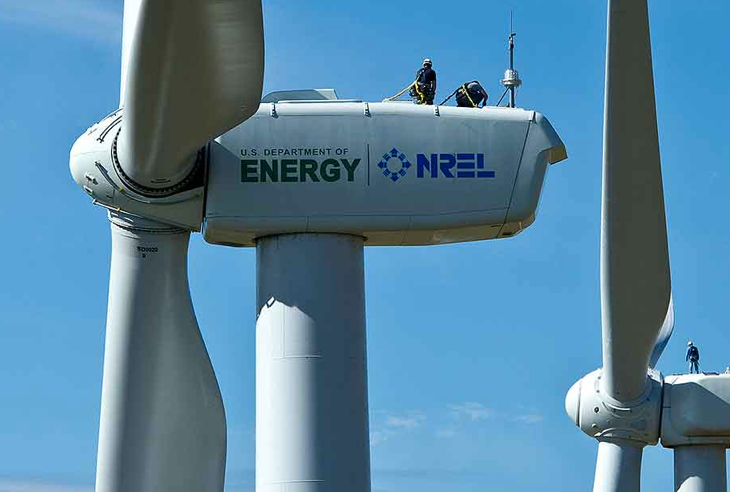 The addition of more natural gas, solar, and wind generating capacity follows the pattern of the past several years. Although most states have a planned addition of some type this year, a few trends have emerged:

· Wind additions are largely found in the Plains states, with nearly 8.4 GW, or 85 percent of total wind additions, found between North Dakota and Minnesota in the north, to Texas and New Mexico in the south.

· Utility-scale solar additions of systems with at least one megawatt of capacity are dominated by two states—California (1.2 GW) and North Carolina (0.4 GW)—which combined for 73 percent of total solar additions. Both states have renewable portfolio standard (RPS) policies in place, with North Carolina's policy including a solar-specific target. These figures do not include small-scale installations such as residential rooftop solar photovoltaic systems.

· Tennessee Valley Authority's Watts Bar 2 nuclear facility in southeastern Tennessee, with a summer nameplate capacity of 1.1 GW, is currently listed as coming online in December 2015. When it comes online, it will be the first new nuclear reactor brought online in the United States in nearly 20 years.

These values reflect reported additions and retirements, not model projections. In many years, expected capacity additions in December were much higher than in any other month. The impending expiration of certain tax credits on December 31 often encourages a rush of activity to start or complete projects by the end of the year, depending on how the credit is awarded. Large reported values in December are also attributable to how respondents complete the survey; many projects expected to begin operation sometime in 2015 are conservatively estimated for a December completion date.

Generator retirements are heavily composed of coal-fired generation, with nearly 13 GW expected to be retired in 2015. The total of scheduled coal-fired generating capacity retirements is split between 10.2 GW of bituminous coal and 2.8 GW of subbituminous coal. Most of this retiring coal capacity is found in the Appalachian region: slightly more than 8 GW combined in Ohio, West Virginia, Kentucky, Virginia, and Indiana.

The large number of coal-fired generator retirements is primarily because of the implementation of the Environmental Protection Agency's Mercury and Air Toxics Standards (MATS) this year, although some units have been granted extensions to operate through April 2016. MATS requires large coal- and oil-fired electric generators to meet stricter emissions standards by incorporating emissions control technologies in existing generating facilities. Some power plant operators have decided that retrofitting units to meet the new standards will be cost-prohibitive and are choosing to retire units instead.