Coal “offers an array of advantages and disadvantages which can polarize views and leave nuance aside,” according to the seven-page issue brief released this month 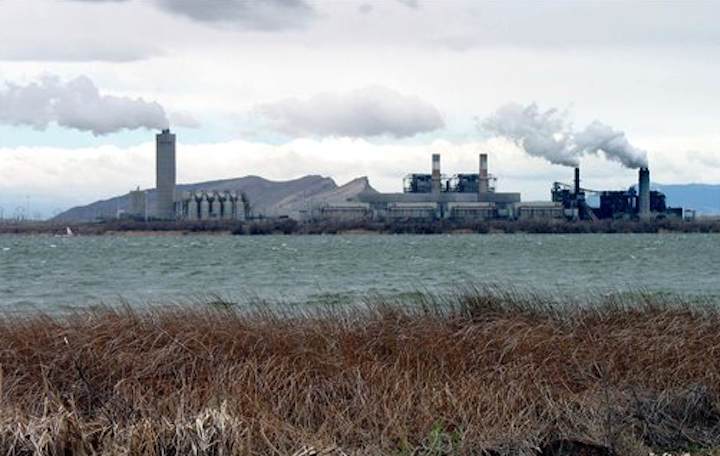 The Brookings Institution, the famous Washington, D.C. think-tank, is examining the coal industry in a series of publications, with the first being titled “Coal Markets in Motion.”

Coal “offers an array of advantages and disadvantages which can polarize views and leave nuance aside,” according to the seven-page issue brief released this month.

It is a cheap, abundant fuel both in the United States and many other nations. In many developing economies coal “is a tool for poverty alleviation,” according to the report. But at the same time it is a major source of not only pollutants like sulfur dioxide, nitrogen oxides and mercury but also a big source of carbon dioxide, which is a major greenhouse gas, according to GenerationHub.

“These characteristics form the basis of an ongoing spirited debate over the role and future of coal, manifested in specific issues including the above-mentioned U.S. EPA’s Clean Power Plan, the upcoming Conference of the Parties in Paris, support for coal-fired projects in developing countries, and policy incentives for CCS [carbon capture and storage],” Brookings said in the publication. 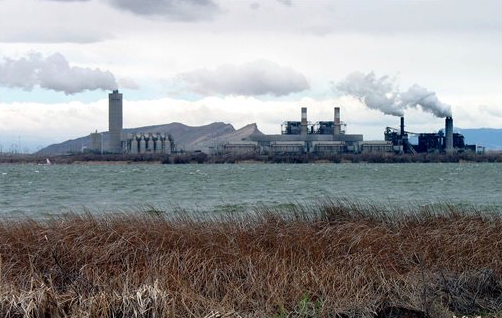 As part of its research methodology, the Energy Security and Climate Initiative at Brookings has formed a Coal Task Force that includes government officials, the private sector, academia, international organizations, financial institutions, and others. The group meets periodically to gain insight on important issues surrounding coal. Meetings of the task force are off-the-record and under “Chatham House rule.”

While many believe that CCS is vital to helping the world meet its carbon reduction goals, the International Energy Agency (IEA) has reduced its projections from 100 large-scale CCS projects by 2020 to 30, Brookings noted.

The recent cancellation of the FutureGen 2 project has caused some observers to question if the Obama administration is serious about CCS. Nevertheless, the commercial start-up of the Boundary Dam project in Saskatchewan is a major milestone, Brookings said.

“The real issue is cost,” Brookings said of CCS.

“The IEA states that 90 percent carbon capture increases capital costs between 45 to 75 percent and reduces plant efficiency 20 to 25 percent,” Brookings said. Given the cheap price of natural gas, CCS projects are financially difficult without government support.

To further complicate matters, “CCS is becoming entangled in broader debates concerning the role of government and government spending,” Brookings said. The once bipartisan support for CCS is eroding, Brookings said.

“Some Republicans view support of CCS as support for EPA’s proposed carbon regulations and undisciplined spending, while some Democrats are wary of supporting fossil fuels and undermining renewables,” according to the Brookings report.

Future of coal increasingly being played out on world stage

Coal is still the No. 1 source of electricity in Europe and the United States and is expected to remain a major part of the fuel mix for decades.

“Nevertheless, coal consumption will continue to decline,” Brookings said. “Currently in Europe, “coal is competitive but not profitable,” according to the report.

Global coal production and pricing trends in the next 25 years will be led by Asia, where coal is going to be more competitive than gas for some time. The IEA has predicted that China, India, Indonesia, and Australia will account for 70 percent of global coal production by 2040, the report notes.

“Virtually all the global demand growth in coal will occur in emerging markets,” according to the Brookings report.

“Globally, coal prices have been decreasing consistently since 2011 owing to various factors,” Brookings said. “The shale gas revolution in the United States has pushed some U.S. coal into the global market, contributing to downward pressure on prices.”

But a far larger factor, however, is the slowdown in economic growth in China. Other economic factors, like the rising strength of the U.S. dollar and the global collapse of oil prices have also played a role — as have “Australian take-or-pay contracts,” according to the Brookings authors.

In the United States, coal is having an increasingly tough time competing with natural gas priced below $5/mmBtu and policy incentives for renewable energy. More U.S. coal is being exported, especially to Europe, the report finds. Although there are proposals for several new coal export facilities on the West Coast, “there is considerable environmental opposition especially in regard to coal dust from rail transport,” Brookings said.