The fine, which was announced earlier this month, was issued over ongoing contamination at the L.V. Sutton Electric Plant outside Wilmington 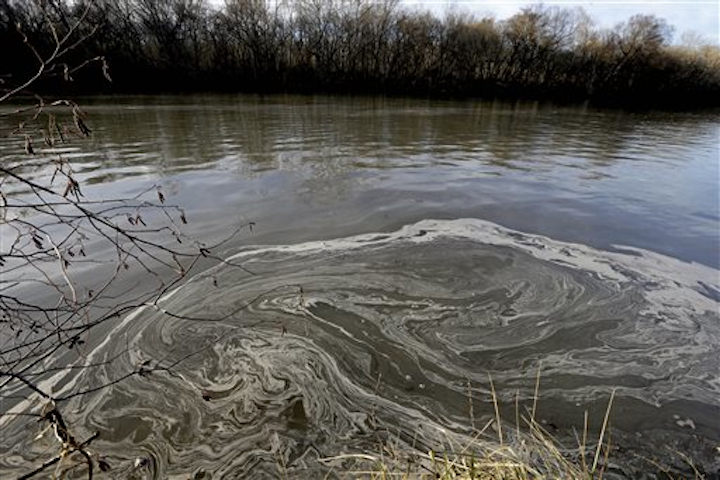 CHARLOTTE, N.C. (AP) — Duke Energy will appeal a $25.1 million fine by North Carolina environmental regulators over pollution that has been seeping into groundwater for years from a pair of coal ash pits at a retired power plant.

The fine, which was announced earlier this month, was issued over ongoing contamination at the L.V. Sutton Electric Plant outside Wilmington. The site includes a pair of unlined dumps estimated to hold 2.6 million tons of ash. 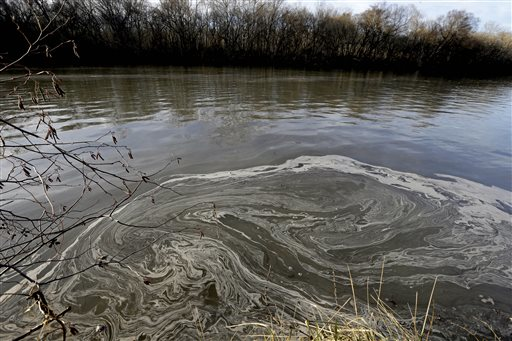 The state Department of Environment and Natural Resources previously called the penalty the state's largest for environmental damages.

Duke Energy said Tuesday that it will file a formal appeal with the North Carolina Office of Administrative Hearings by April 9.

The Charlotte, North Carolina-based company plans to close 32 ash basins across the state, but said it can only remove the ash from the basins after North Carolina issues new wastewater permits. Duke Energy Corp. said that it applied for the permits last year and anticipates receiving the first three permits in early summer. It expects to receive the rest of the permits in late summer and fall.