After the transaction closes, Hopf will become Talen Energy's chief commercial officer, with responsibility for energy marketing and fossil and hydro generation functions 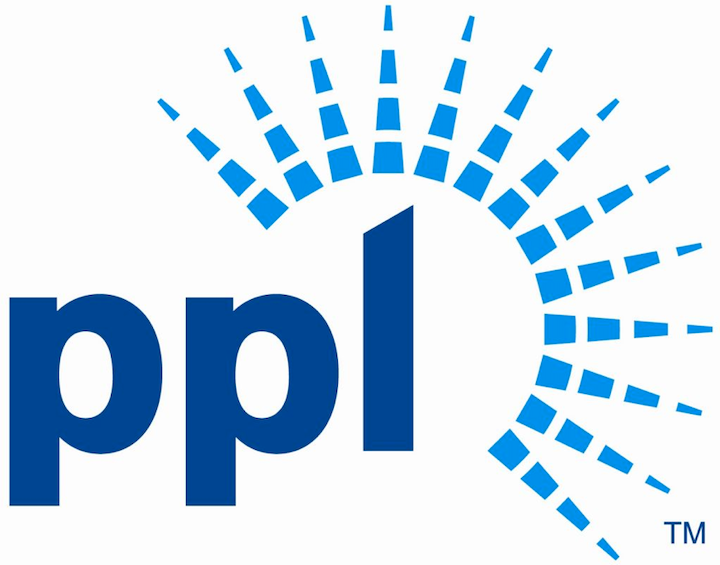 Clarence J. Hopf, PPL Energy Supply's senior vice president—Fossil and Hydro Generation, will take on the additional responsibility of the energy marketing operations of PPL EnergyPlus until closing of the transaction in which PPL will spin off its competitive energy supply business and combine it with the competitive generation business of Riverstone Holdings to form Talen Energy Corp., an independent power producer.

After the transaction closes, Hopf will become Talen Energy's chief commercial officer, with responsibility for energy marketing and fossil and hydro generation functions. 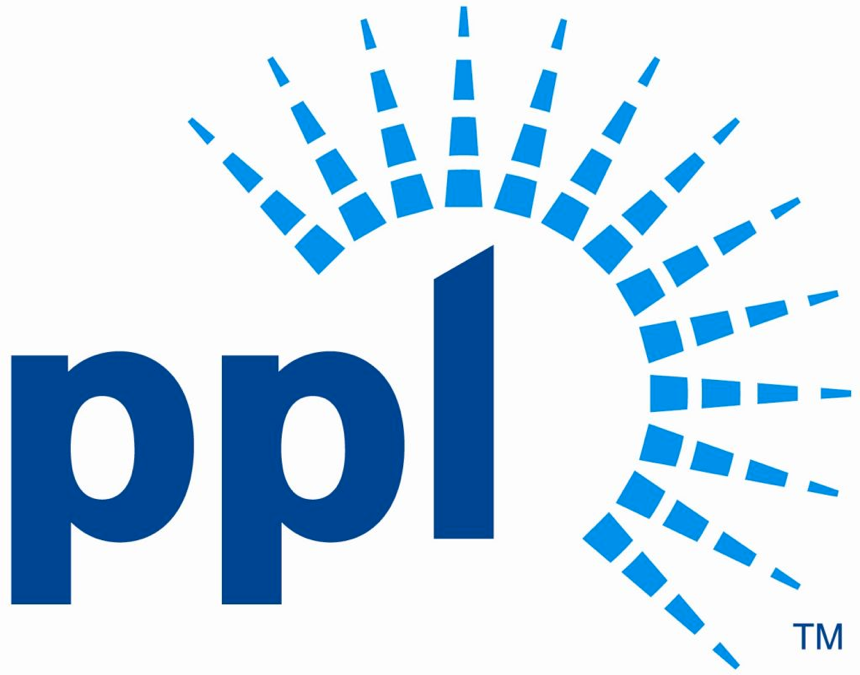 "We thank Rob for his leadership and service to PPL EnergyPlus over the past seven years and wish him success in his future endeavors," said Paul Farr, president of PPL Energy Supply.

PPL Corp., with 2014 revenues of $11.5 billion, is one of the largest companies in the U.S. utility sector. The PPL family of companies delivers electricity and natural gas to about 10 million customers in the United States and the United Kingdom. In June 2014, PPL announced an agreement to combine its competitive generation business with the competitive generation business of Riverstone Holdings LLC to form Talen Energy Corp., an independent power producer.