Average selling prices are expected to increase over time 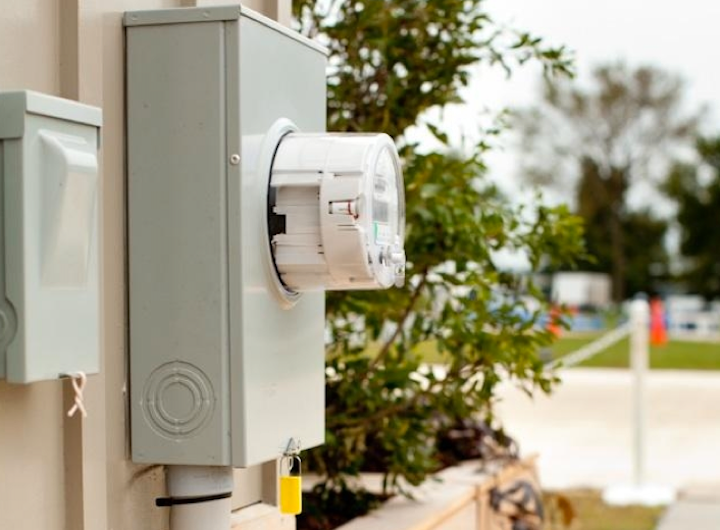 Global revenues for semiconductors used in water, gas and electric meters reached $1.2 billion in 2014, with a year-over-year growth of 11 percent and a five-year compound annual growth rate of 8 percent. The average semiconductor cost in two-way meters was about $11 in 2014. Read IHS Inc.'s original research here.

Average selling prices are expected to increase over time, as industry needs increase for 32-bit micro-controller units, memory chips, single system-on-chip solutions and other components used in secured communications and other applications.

Based on the latest information from the IHS Industrial Semiconductor Market Tracker, the demand for precise energy measurement and communication has increased the penetration of micro-component integrated circuits, along with analog ICs. In fact, two thirds of meter semiconductor revenue comes from microcontroller and analog components.

“The semiconductor industry for electric meters is moving toward a single-chip solution for measuring and communicating with the grid station, which is an important industry trend to watch,” said Robbie Galoso, associate director, semiconductor market shares and industrial electronics for IHS Technology. “Water and gas meters require fewer semiconductor components; however, they need extra semiconductors for sensing and battery management.”

Meters installed in the latter half of this decade will require greater application complexity, better security, improved communication ability, enhanced remote control ability and higher resolution. That means increased need for memory and system-on-chip solutions with greater capabilities in a smaller package than in the past.

Meters are evolving from those that merely register end-user usage, into complicated machines that can be queried for on-demand data, upgraded remotely, shut off in case of emergency or non-payment and used for variable pricing.