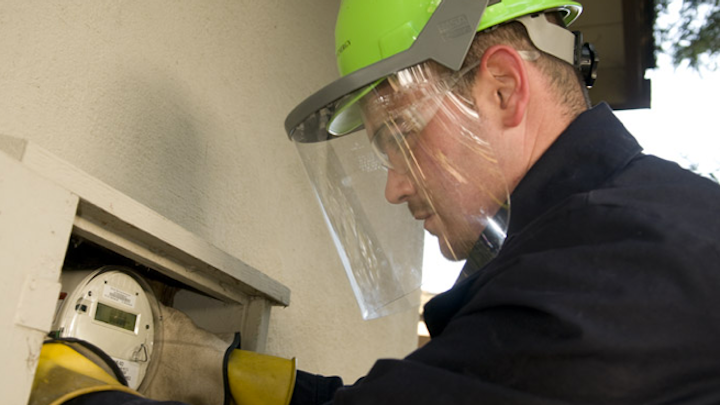 With fewer customers shopping for electricity, retail electric utilities need to shift their focus to other areas of the customer experience, such as ease of enrollment and frequent communications, to differentiate their brand and meet evolving customer expectations, according to the J.D. Power 2015 Retail Electric Provider Residential Customer Satisfaction Study.

“Energy providers are challenged by a rapidly evolving energy marketplace and fewer customers are shopping for an alternative electricity supplier,” said Jeff Conklin, senior director of the energy practice at J.D. Power. “In this environment, it is even more vital to differentiate the customer experience on something other than price to increase retention and improve market share.”

With fewer customers shopping for electricity, it is critical for providers to focus on understanding and addressing evolving customer expectations in such areas as enrollment and communication in order to set themselves apart. Among retail electric customers, 59 percent prefer enrolling online, yet only 37 percent of customers who selected a new provider within the past 12 months enrolled online via the provider website or a retail provider choice site. To satisfy prospective customers, providers need to ensure their website is easy to navigate, informative and makes it easy to complete the sign-up process the first time.

Initiating follow-up communications—e.g., welcome kit, price/services offered and contract terms—with new customers is another opportunity for retail providers to stand out as well as to increase satisfaction. Among newly enrolled customers, satisfaction is significantly higher when providers follow up vs. when they do not (740 vs. 597, respectively). Fewer newly enrolled customers receive follow-up contact from their provider in 2015 than in 2014 (60 percent vs. 65 percent, respectively).

· Overall, only 23 percent of customers plan to switch from their local electric distribution company in the next three months. The three most frequently cited reasons customers avoid switching to a retail electric provider include the bill savings are not big enough to switch (44 percent); they are satisfied with the level of service they presently get from their local utility (37 percent); and they are concerned about getting worse service if they were to switch (26 percent). Of the respondents who said bill savings aren’t big enough to switch, more than one-fourth (28 percent) said they would consider switching if they know they would save up to $20 a month.

Connecticut: Ambit Energy ranks highest in Connecticut with a score of 689 and performs particularly well in the price and enrollment/renewal factors. Connecticut Gas & Electric (657) and ConEdison Solutions (645) follow Ambit Energy in the rankings, performing above the Connecticut average (623).

Illinois: AEP Energy ranks highest in Illinois with a score of 724, performing particularly well in the price, enrollment/renewal and communications factors. Following AEP Energy in the rankings are Liberty Power (718) and Nordic Energy (709), performing above the Illinois average (631).

Maryland: Maryland is not ranked this year due to insufficient sample.

Massachusetts: Viridian Energy ranks highest in Massachusetts with a score of 682 and performs particularly well in the customer service factor. Massachusetts Gas & Electric (637) and Direct Energy (626) follow in the rankings, performing above the Massachusetts average (625).

New Jersey: New Jersey Gas & Electric ranks highest in New Jersey with a score of 657 and performs particularly well in the communications factor. Ambit Energy (656) and North American Power (655) follow in the rankings, performing above the New Jersey average (645).

Ohio: IGS Energy ranks highest in Ohio with a score of 642 and performs particularly well in the price and customer service factors. Direct Energy (637) ranks second, followed by DPL Energy Resources and DP&L Energy (629), performing above the Ohio average (617).