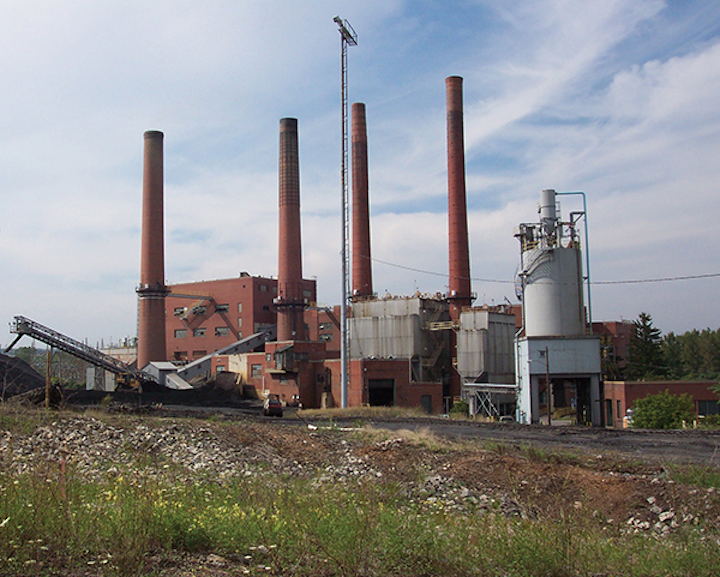 DRESDEN, N.Y. (AP) — The state Department of Environmental Conservation has issued a draft permit to repower the 107 MW Greenidge power plant in the Finger Lakes, but it won't be able to burn coal.

Greenidge Generation has agreed to convert all generating operations to use natural gas as the primary fuel.

The permit also requires screening and other technology to reduce harm to fish at its cooling water intakes.

The draft permit can be viewed on the DEC website. Public comments will be taken until Sept. 11.