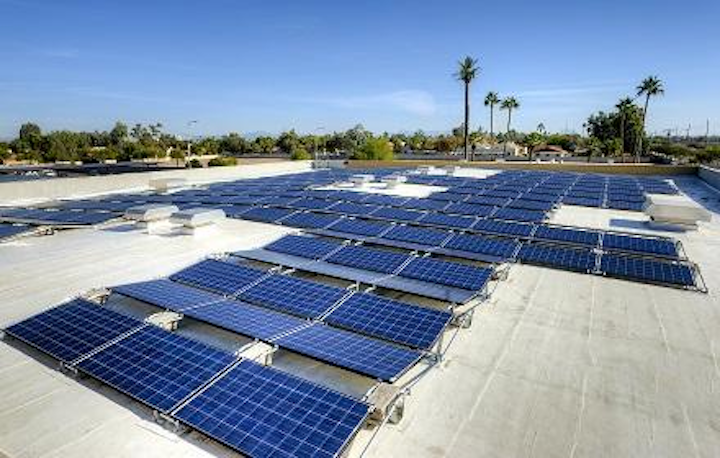 SolarCity and ILIOSSON entered into an agreement for SolarCity to buy ILIOSS, a commercial and industrial solar energy developer in Mexico.

Prior to founding ILIOSS in 2012, Arelle oversaw the development and construction of thousands of homes and apartments across Mexico, first as a private homebuilder and later as a part of a joint venture with Pulte Homes.

Mexico's combination of high electricity rates, favorable solar power economics and massive solar resources makes it one of the most promising solar markets in the world. As a combined entity, SolarCity and ILIOSS expect to be able to allow many commercial and industrial customers in Mexico to pay less for solar power than they currently pay for electricity. GTM Research expects commercial and industrial solar deployment in Mexico to increase more than 1,000 percent between 2014 and 2020, with more than 1,000 MW installed in that timeframe.

The transaction is expected to be completed in August 2015, subject to customary closing conditions.