The EPA originally proposed Arizona reduce emissions by more than half 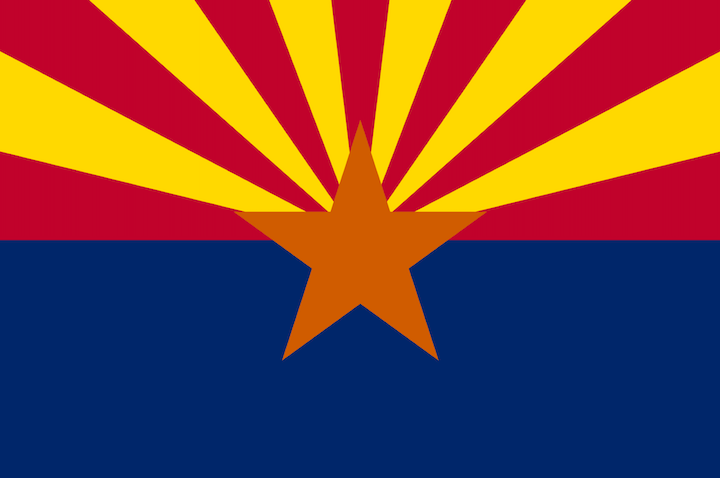 Brnovich on Wednesday joined in a request for a stay of the rules announced by the Environmental Protection Agency on Monday pending the outcome of a planned lawsuit.

He says the EPA doesn't have the legal authority to issue the new rules.

The rules require Arizona to cut output of the heat-trapping gas that cause global warming by 32 percent by 2030.

The EPA originally proposed Arizona reduce emissions by more than half.

The state effort is led by West Virginia Attorney General Patrick Morrisey. He and other attorneys general lost a legal battle against the EPA rule in June because it wasn't finalized.