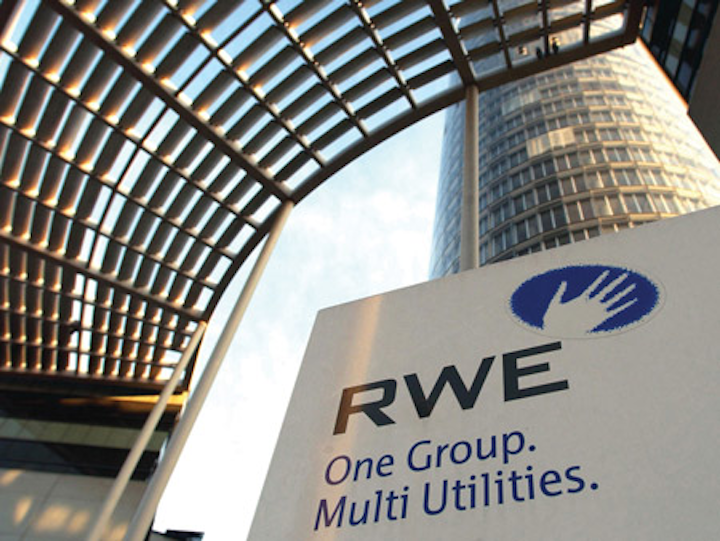 RWE AG is acting on the unexpectedly negative mid-year result for 2015 at UK unit RWE npower.

Paul Coffey is to become the new CEO of the company as well as Country Chair UK. Dirk Simons, currently CFO of RWE Innogy, will become COO. Martin Mikláš, currently CFO at RWE Polska, will take over as CFO.

Current CEO Paul Massara and CFO Jens Madrian will leave RWE npower on their own wishes and by mutual agreement. We would like to thank them for their contribution toward moving npower from 6th to 5th in customer service and leading their work on digital.

The operating result of RWE npower deteriorated by 60 percent year on year in the first six months of 2015. The outlook for the Supply UK Division had to be corrected downwards considerably. In addition to market-induced effects, the main drivers here were process and system-related problems in invoicing to residential customers.

Peter Terium, CEO of RWE AG: “At this time we need a CEO at RWE npower who will focus on fixing the basic process improvements and has a track record of implementing operational process changes. In his previous functions, Paul Coffey has repeatedly demonstrated this expertise. We are therefore delighted to have him as CEO of the UK supply business and as Country Chair UK. Martin Mikláš and Dirk Simons, two assertive and experienced managers who have demonstrated their operational strengths in their previous roles, will be at his side.”

Paul Coffey (45) transferred from his position as COO of RWE Innogy to RWE npower on 1 April 2015. He has therefore had the opportunity to become familiar with current conditions at the company over the past few months. Coffey has many years of experience in many areas of the European energy industry, from the power plant business, to electricity distribution and supply, right up to trading and risk management. He has been with the RWE Group since its entry into the UK energy market in 2003.

Paul Coffey: “It is clear that RWE npower’s domestic business is not performing in the way that our customers, shareholders, or our employees demand. Since joining npower in April this year I have been hugely impressed by the energy and commitment of our staff to do the right thing for our customers. This is one of the fundamental ingredients of future success for this business. I am looking forward to working with my management team, those already in npower and those joining, as we build on the foundations already laid to refocus our efforts to improve our performance.”

Dirk Simons (48) has been with the RWE Group since 1997, currently as CFO of RWE Innogy. In addition to the classical finance business he is responsible for the Organisation & Information Management division and the Procurement divisions. After moving through positions in the areas of finance and controlling, Simons became head of finance at RWE Key Account, Czech company Transgas and RWE East.

Martin Mikláš (42) has been with the RWE Group since it bought a shareholding in the Slovakian company VSE. He has been CFO of RWE Polska since 2011, where he is also responsible for invoicing systems and IT.

Rolf Martin Schmitz, Deputy Chairman of the Executive Board and COO of RWE AG: “The UK remains an important market for us. We will do everything in our power to overcome the operational and technical difficulties in the UK supply business.”

As already announced when the mid-year figures were released, the aim is to overcome the problems at the UK supply unit by the end of 2016.