The mine is idled and being readied for final closure 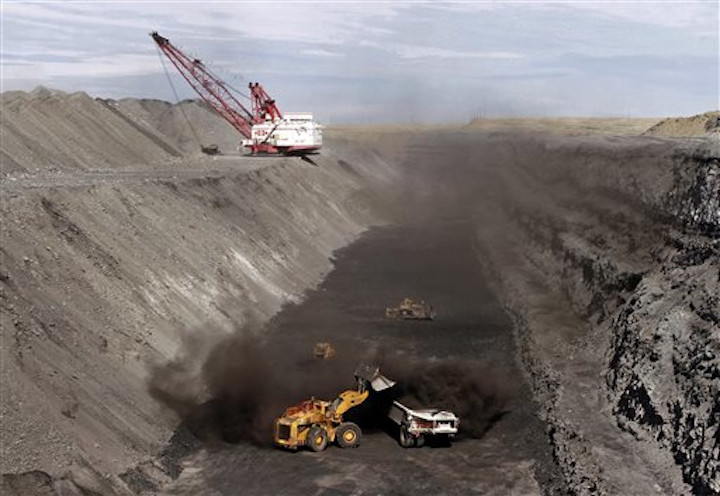 In April, PacifiCorp filed all-party settlement stipulations with the UPSC and the WPSC finding that the decision to enter into the Utah Mine Disposition is prudent and in the public interest. The UPSC approved the stipulation in April and the WPSC approved it in May. In May, the OPUC issued its final order concluding that the Utah Mine Disposition produces net benefits for customers and is in the public interest.

The IPUC also issued an order in May, approving the Utah Mine Disposition and ruling that the decision to enter into the transaction is prudent and in the public interest. In June, PacifiCorp sold the specified Utah mining assets and the replacement and amended coal supply agreements became effective. The Deer Creek mine is currently idled and closure activities have begun, said the Form 10-Q.

In conjunction with the Utah Mine Disposition, in December 2014 Energy West Mining reached a labor settlement with the UMWA covering union employees at Deer Creek. As a result of the settlement, the UMWA agreed to assume PacifiCorp's other postretirement benefit obligation associated with UMWA plan participants in exchange for PacifiCorp transferring $150 million to a fund managed by the UMWA.

Transfer of the assets and settlement of this obligation occurred in May and resulted in a re-measurement of the other postretirement plan assets and benefit obligation. As a result of the re-measurement, PacifiCorp recognized a $9 million settlement loss, with the portion that is probable of recovery deferred as a regulatory asset.