The payment announced Thursday by is part of a larger $1.6 billion penalty levied against Pacific Gas & Electric 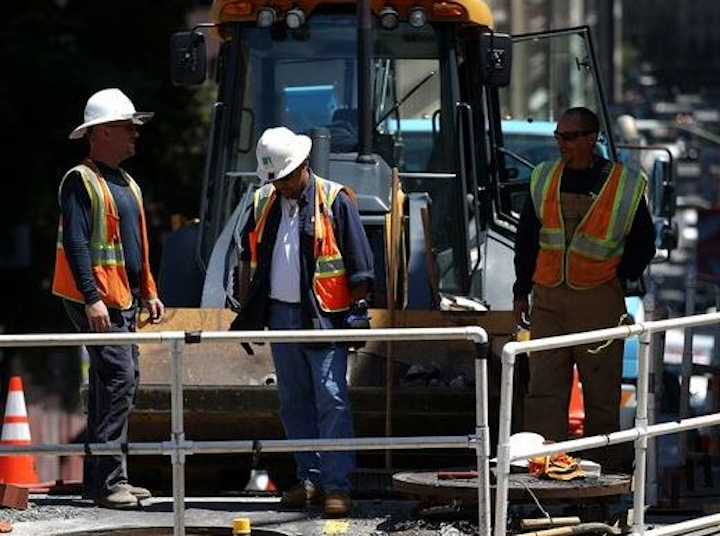 The payment announced Thursday by is part of a larger $1.6 billion penalty levied against Pacific Gas & Electric earlier this year for the blast in San Bruno.

In addition to the now-paid $300 million to California's general fund, the penalty requires PG&E shareholders to pay $850 million toward natural gas transmission safety improvements, mandates the utility pay $400 million in bill credits, and directs about $50 million toward other remedies.