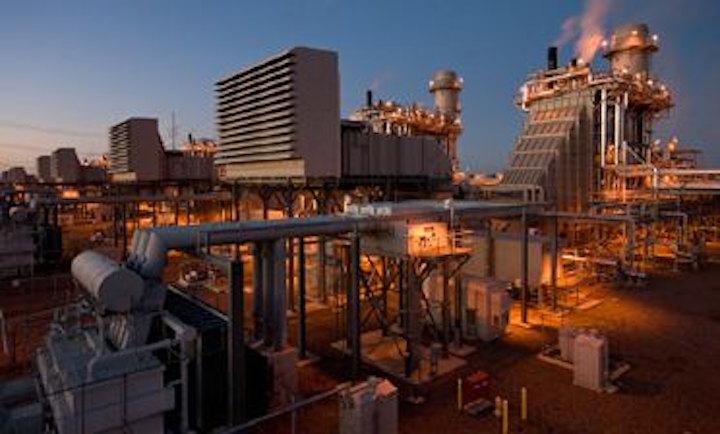 Tucson Electric Power is reviewing how its operations might be impacted by new rules released by the Environmental Protection Agency that will limit emissions of carbon dioxide from power plants.

The Clean Power Plan establishes varying CO2 reduction targets that Arizona and other states must meet by 2030, including interim goals for the period from 2022 through 2029. The Clean Power Plan allows states to develop their own compliance plans but calls on the EPA to write rules for states that do not submit a plan.

TEP is reviewing the Clean Power Plan to determine if it will alter the company’s existing plans to reduce CO2 emissions, expand renewable energy resources and improve the environmental performance of the generating portfolio that serves southern Arizona’s growing energy needs.

TEP plans to reduce its overall coal generation capacity by more than 30 percent over the next five years by increasing its use of natural gas generation, energy efficiency and renewable power. TEP’s renewable energy portfolio can now provide more than 330 MW of power, enough to meet the electric needs of about 70,000 homes.

The implementation plan developed to comply with the Clean Power Plan may impact TEP’s energy resources in Arizona. Those resources include portions of the Springerville Generating Station, a relatively new, cost-effective and reliable coal-fired power plant in eastern Arizona; the H. Wilson Sundt Generating Station in Tucson, a multi-fuel facility that can generate power from natural gas, coal, landfill gas and solar energy; and a portion of the Gila River Power Station, an efficient combined cycle natural gas-fired facility.

TEP also relies on generating resources in New Mexico and the Navajo Nation that are subject to separate CO2 reduction targets under the Clean Power Plan. Together, the new rules affecting the company’s generating resources cover thousands of pages and involve numerous federal, tribal and state government agencies.

TEP and other electric providers are working with the Arizona Corporation Commission, the Arizona Department of Environmental Quality (ADEQ) and other stakeholders to analyze the potential impact of the new rules on utility operations. Costs of complying with the Clean Power Plan could affect electric rates.