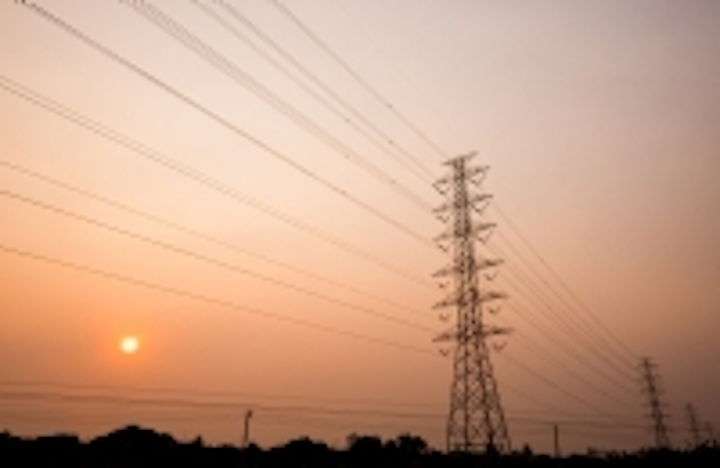 The U.S. Bureau of Land Management said in a notice to be published in the Aug. 7 Federal Register that it has prepared a draft environmental impact statement for the West of Devers Upgrade Project and will take comment for 45 days on it.

Of the overall 48-mile length of the transmission corridor, about six miles would cross Trust Lands (Reservation) of the Morongo Band of Mission Indians and about one mile is on BLM-administered public lands. The BLM lands are located east of the city of Banning and west of the city of Desert Hot Springs in Riverside County.

In addition to the transmission line improvements, substation equipment at Devers, El Casco, Etiwanda, San Bernardino, Timoteo and Tennessee and Vista substations would be upgraded to accommodate the project changes to transmission and distribution systems.

Construction of the WOD UP would facilitate the full deliverability of new renewable energy generation resources now being developed in eastern Riverside County, including the BLM’s Riverside East Solar Energy Zone, into the Los Angeles area, BLM noted.

The WOD UP would facilitate progress towards meeting California’s renewable portfolio standard goals requiring utilities to produce 33 percent of their electricity sales from renewable energy sources by 2020. Additionally, these upgrades are required to comply with transmission reliability standards and will support integration of small-scale electricity generation.

The website for the Palm Springs office of BLM says that as of last April, there were three first-in-line pending solar project applications located within or partially within the Riverside East Solar Energy Zone (SEZ). They are:

There were also as of April 1 four authorized projects located within or partially within the SEZ: