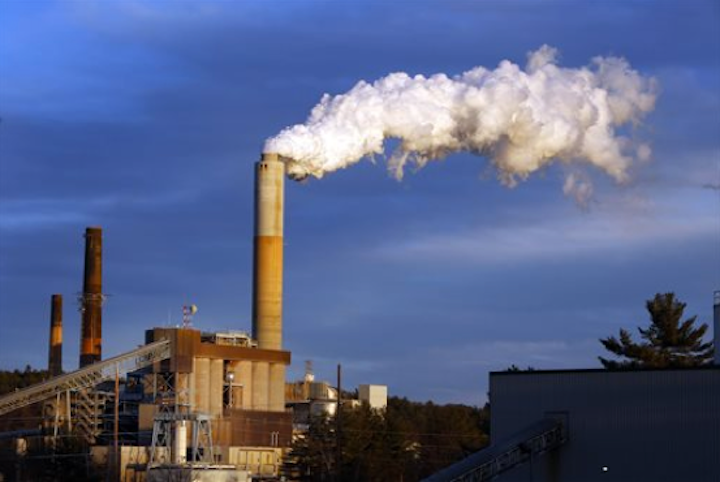 WARSAW, Poland (AP) — A heat wave in Poland on Monday forced the national supplier to cut electricity to factories for several hours, and Prime Minister Ewa Kopacz appealed to people to save energy during the day.

Temperatures reached 38 Celsius (100 Fahrenheit) over the weekend and there has been almost no rainfall, leading to a drought in agriculture. The levels of the Vistula and several other rivers have fallen dramatically, disrupting navigation in Warsaw and elsewhere.

"The situation resulting from the heat wave is serious and we have bad forecasts for the next 10 or 11 days," Kopacz said, following a meeting she convened with the government crisis management team.

She appealed to people not to use energy between 10 a.m. and 5 p.m., if possible, but promised there will be no power cuts to individual clients or to hospitals.

Some dams are to increase the water flow to help cool overheating power plants, Kopacz said.

The highest temperature measured in recent days was 38 Celsius in the western Polish city of Wroclaw and elsewhere in the area.