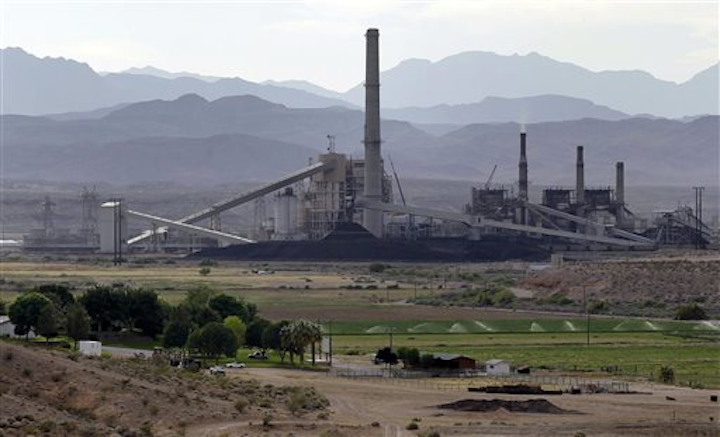 A federal judge in North Dakota on Aug. 27 granted a request by Colorado and twelve other states in the West for a preliminary injunction against a rule issued by the U.S. Environmental Protection Agency and U.S. Army Corps of Engineers.

The rule attempts to redefine “Waters of the United States” (WOTUS) under the Clean Water Act. The multi-state coalition challenged the rule for illegally removing water and land resources from state control and placing them under the control of the federal government.

The court’s decision will prevent the rule from taking effect until the states’ claims can be fully addressed and resolved, and it includes a preliminary determination that the states’ claims are likely to succeed, the states said in a news release.

“Colorado has primary responsibility to protect and manage its own water resources, and it takes that responsibility seriously,” said Colorado Attorney General Cynthia H. Coffman. “The EPA cannot simply ignore state sovereignty as it continues to reach further into state affairs. Today the court agreed with Colorado and its fellow States that EPA likely overstepped its authority in trying to take control over state waters and, in doing so, poses a threat to state sovereignty. We will continue to vigorously defend Colorado from federal overreach.”

Colorado joined litigation filed in the United States District Court for the District of North Dakota. The other parties to that lawsuit are: North Dakota, Alaska, Arizona, Arkansas, Idaho, Missouri, Montana, Nebraska, Nevada, South Dakota, Wyoming, the New Mexico Environment Department, and the New Mexico Office of the State Engineer.

In issuing its preliminary injunction against the rule, the U.S. District Court said “it appears likely that the EPA has violated its Congressional grant of authority in its promulgation of the Rule.” The states’ challenge to the rule will still need to be briefed, argued, and decided by the court, but today’s injunction will maintain the status quo until the case is fully decided, the court held.

The two federal agencies issued the proposed rule change in April. The final rule was then issued in late June. On June 29 the various state plaintiffs filed a complaint against the agencies followed by a request for a preliminary injunction on Aug. 10. A hearing was then held on the motion Aug. 21.

Critics of the federal move have said it will have implications for both mining as well as electric power generation and transmission.

U.S. District Judge Ralph Erickson, the chief judge for the District of North Dakota, issued the preliminary injunction on Aug. 27. The case number is Civil No. 3:15-cv-59.