Gov. Scott Walker has been outspoken against the new restrictions and called on Schimel to file the lawsuit 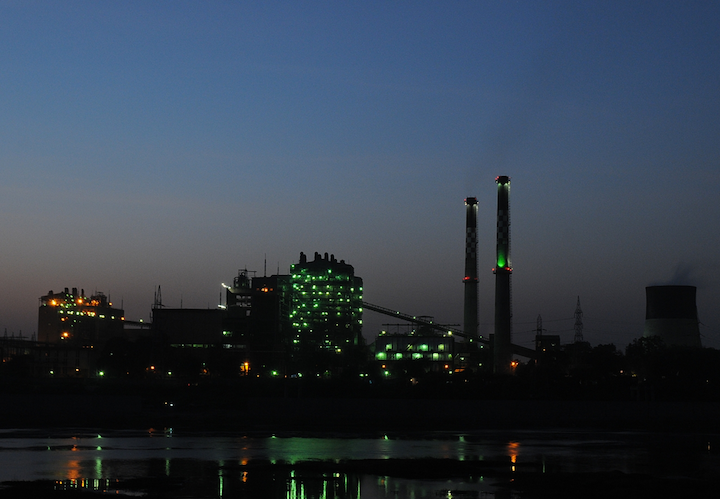 But Schimel says he is still deciding whether the state will just ignore the new requirements or submit an implementation plan in accordance with the Department of Justice's interpretation of the law.

Schimel says the mandates that require a reduction in emissions in Wisconsin of 41 percent by 2030 are not attainable. Gov. Scott Walker has been outspoken against the new restrictions and called on Schimel to file the lawsuit.