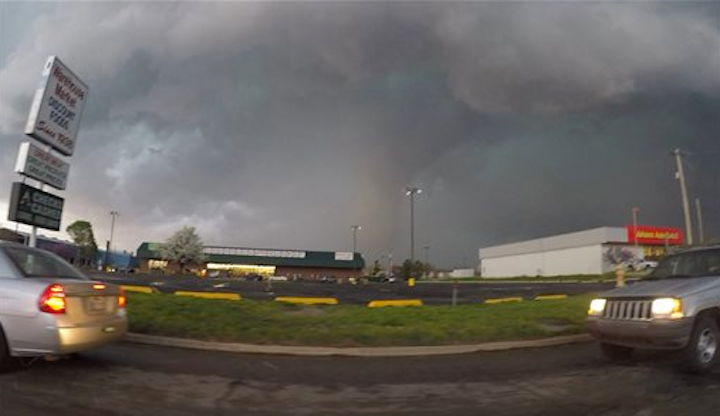 Following severe storms that produced strong winds, hail and heavy rain, ComEd has restored power to 99 percent of the 120,000 customers whose power was impacted by the stormy weather.

There were two severe storms that impacted ComEd’s service territory on Sunday and caused damage to a lot of trees in several areas and resulted in downed power lines, damaged roofing and lots of flying debris in affected areas.

More than 650 ComEd and contractor crews worked around-the-clock throughout the service territory, including the severely impacted areas in Grayslake and Round Lake Beach in Lake County. As a result, power was restored to more than 90 percent of impacted customers within a 24-hour period. There are still some outages in areas that are hard to reach due to damage and debris. ComEd crews will continue to work on restoring storm-impacted customers who are able to receive power.

“Sunday’s afternoon and late evening storms came in two waves and together they resulted in more than 120,000 customers losing power,” said Terence R. Donnelly, executive vice president and chief operating officer for ComEd. “The storms damage was significant and it was complicated by the amount of debris that resulted from the turbulent conditions. Our crews are continuing to work as quickly and safely as possible to bring power and peace of mind back to all impacted customers.”