Sierra Club is overjoyed that this is even being talked about 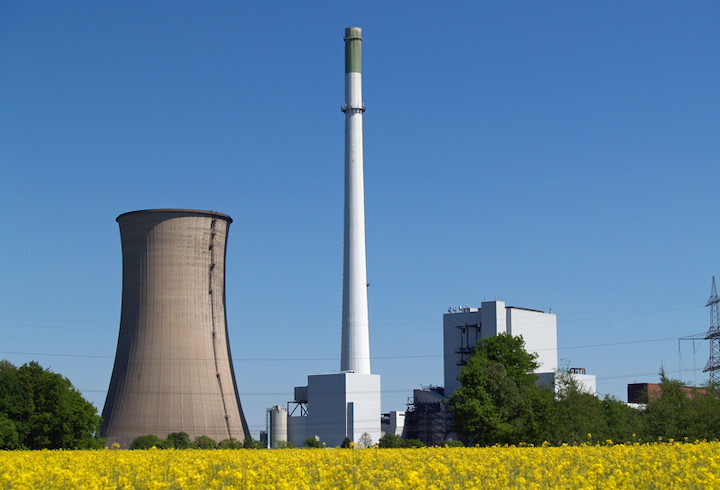 The Sierra Club said Aug. 10 that the Entergy Arkansas utility of Entergy Corp. has indicated plans for a proposed phase out of coal use at its White Bluff power plant in Redfield, Ark.

The end of coal at this 1,700 MW plant will help the company affordably meet the requirements of the U.S. Environmental Protection Agency's Regional Haze Rule, the club said.

“Communities in central Arkansas have struggled with unsafe air for decades, and Entergy’s proposal to stop burning coal at the White Bluff power plant is an important step forward for these communities,” said Glen Hooks, Director of the Sierra Club’s Arkansas Chapter. “Although we’re excited about the announcement, we hope that it also spurs the company to take a hard look at its dirty and outdated Independence coal plant. We’re ready to work with Entergy on a plan to invest in local clean energy, build a responsible timeline for transition of the workforce at White Bluff and move as expeditiously as possible to stop burning coal in Arkansas.”

The proposal comes as Entergy begins to invest in renewable energy capacity. Earlier this year the utility announced the purchase of power from a large-scale solar facility planned for Stuttgart, Ark. — the first utility-scale solar project in the state, the club noted.

Entergy Arkansas held an Aug. 7 meeting with stakeholders as its prepares for a filing by Oct. 31 of its new integrated resource plan with the Arkansas Public Service Commission. In the agenda for that meeting, it noted an April 8 proposed Federal Implementation Plan from EPA that mandates:

•At the Independence coal plant, LNB/SOFA and dry FGD (EPA is also taking comment on dry FGD only for this plant).

The comment deadline on the draft FIP was extended to Aug. 7. The final FIP is expected to be issued in the first quarter of 2016. Entergy Arkansas said it has proposed to EPA a long-term, multi-unit approach, which is:

•White Bluff and Independence, LNB/SOFA within three years of final FIP and lower SO2 rate in 2018.

The agenda for the Aug. 7 stakeholder meeting lays out three possible future scenarios under the IRP that are:

•Future 1, which represents EAI’s Reference Case, or mid-point, of the range of uncertainties. Under that, for White Bluff and Independence, it is assumed that the currently proposed Regional Haze FIP happens, scrubbers/FGD are installed in 2021, and the plants continue to use coal through end of each plant's 60-year useful life (which is 2042 for White Bluff and 2044 for Independence).

•Future 2 represents EAI’s Low Capacity Additions Case, which bookends the lower end of the range of uncertainties in terms of assumptions that would drive the least amount of incremental capacity needs. For White Bluff and Independence, it assumes the currently proposed Regional Haze FIP, installation of scrubbers in 2021, and continue use of coal through the end of 60-year useful life.

•Future 3 represents EAI’s High Capacity Additions Case, which bookends the higher end of the range of uncertainties in terms of assumptions that would drive the highest amount of incremental capacity needs. For White Bluff and Independence, it assumes approval of plan to cease using coal at White Bluff by a time certain (2028) that makes scrubber installation economically unsupportable under federal air regulations, and thus not required. It also assumes that the final FIP does not require Independence scrubber installation, with an assumption that similar controls are required in a later Regional Haze planning period (2028-38).

The Independence plant has two nearly identical coal-fired units (Units 1 and 2) with a nameplate capacity of 900 MW each. Units 1 and 2 are tangentially-fired boilers that burn sub-bituminous coal as their primary fuel and No. 2 fuel oil or bio-diesel as the start-up fuel.

White Bluff Units 1 and 2 are identical tangentially-fired boilers with a maximum net power rating of 850 MW each. The boilers burn sub-bituminous coal as the primary fuel and No. 2 fuel oil or biofuel for start-up.