Judge rejects most claims in federal NSR lawsuit against Luminant 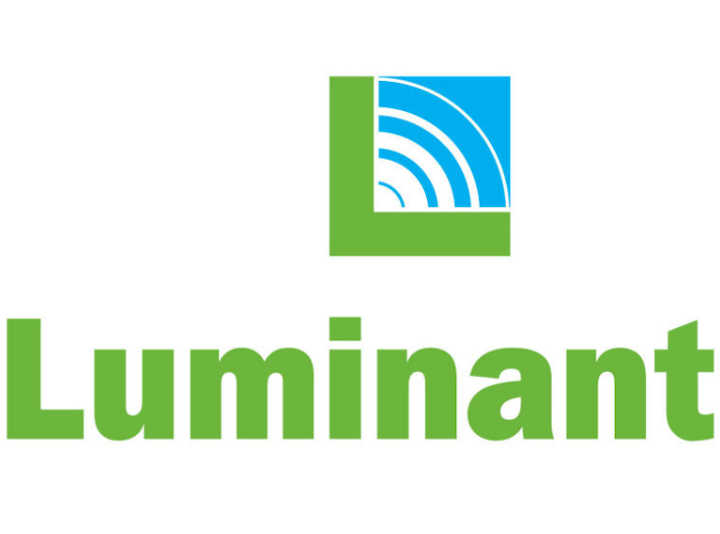 A federal judge on Aug. 21 dismissed most of the claims of the U.S. Environmental Protection Agency in a Clean Air Act case against Luminant Generation Co. over coal-fired emissions, but left two of the claims in place for further review.

Luminant is the present operator of the Big Brown Power Plant in Freestone County, Texas. Some of the work at issue in this case was conducted by Luminant’s predecessor, TXU Generation Co. LP.

Luminant and Energy Future Holdings subsequently filed a petition for review of the 2012 notice of violation, challenging the sufficiency of the notice, with the U.S. Fifth Circuit Court of Appeals. In July 2013, after Luminant’s brief was filed at the Fifth Circuit, the EPA issued an amended and superseding notice of violation.

Defendants filed a second petition for review with the Fifth Circuit, which was consolidated with the first petition. EPA then filed this lawsuit in August 2013. In January 2014, this court stayed the proceedings in this case pending the resolution of the related cases before the Fifth Circuit.

In July 2014, the Fifth Circuit issued its decision, holding that notice of violations were not “final agency action” and are not reviewable in the court of appeals. The District Court then lifted the stay, and defendants filed this a motion to dismiss, leading to the Aug. 21 ruling.

In claims 1-3, 5, and 6, EPA alleges that defendants failed to obtain the Prevention of Significant Deterioration permit required under the Clean Air Act prior to modification of their facilities and violated the best available control technology (BACT) emission limits. Defendants assert these claims are time-barred by the statute of limitations. Defendants argued that EPA had a complete cause of action when the allegedly unlawful modification began and that the five-year statute of limitations started running at that time. Defendants state that the time elapsed between the commencement of the work and the filing of the complaint exceeds five years on claims 1-3, 5, and 6, and those claims should be dismissed. Defendants argue that under both the federal and Texas Prevention of Significant Deterioration programs, there is no continuing violation for operating a source without a Prevention of Significant Deterioration permit and BACT.

The Aug. 21 ruling noted: "The Court finds that claims 7 and 8 should be dismissed for failure to state a claim. Plaintiff asserts that it is 'undisputed that Luminant is operating the Martin Lake and Big Brown plants under Title V permits that do not include any [Prevention of Significant Deterioration] requirements.' Plaintiff concedes that Defendants have obtained a Title V permit for operation, but challenges the validity of the Title V permit because it fails to include any Prevention of Significant Deterioration requirements and Defendants have failed to amend it. Failure to amend a Title V permit or the submission of an incomplete permit application is not actionable in an enforcement suit under the Clean Air Act."

The judge dismissed claims 1-3, 5, and 6 as being barred by the statute of limitations and ruled that claims 7 and 8 fail to state a claim. Claims 4 and 9 remain before the court.