Unlike some other European countries, the Czech Republic and France are both heavily relying on nuclear energy 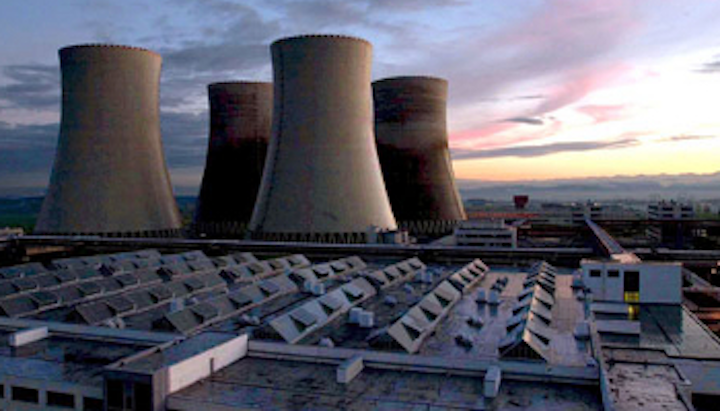 The Czech government has recently approved a long-term plan to increase the country's nuclear power production. As part of the plan, the government wants to build one more reactor at the Temelin nuclear plant and another at the Dukovany plant, with an option to build yet another reactor at each plant.

Unlike some other European countries, such as Germany and Austria, the Czech Republic and France are both heavily relying on nuclear energy.

Speaking to reporters after meeting Czech counterpart Lubomir Zaoralek on Sunday, Fabius said it will be state-controlled utility Electricite de France that will be part of a public tender to build the reactors.