Southern Co. moved to make itself even bigger Monday by announcing it will acquire AGL Resources 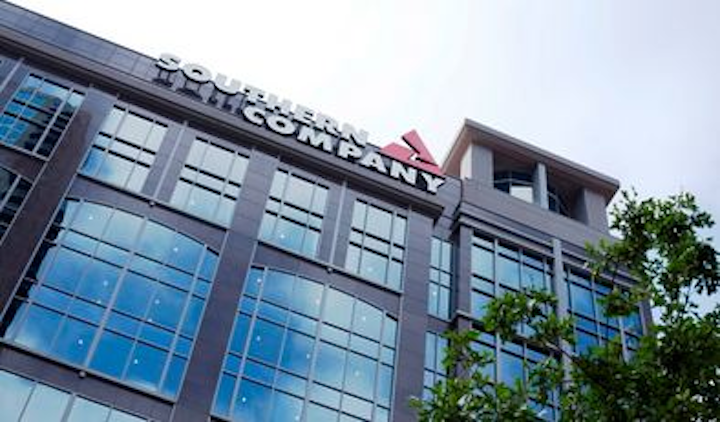 Southern Co., one of the nation’s largest electric and gas utility holding companies, moved to make itself even bigger Monday by announcing it will acquire AGL Resources in a deal worth a total $12 billion.

Once completed and if approved by regulators, the merger would create the nation’s second largest utility by customer base with nine million customers. The combined Southern-AGL would operate nearly 200,000 miles of electric transmission and distribution lines and more than 80,000 miles in gas pipelines.

"As America's leader in developing the full portfolio of energy resources, we believe the addition of AGL Resources to our business will better position Southern Co. to play offense in supporting America's energy future through additional natural gas infrastructure," Southern Co. Chairman, President and CEO Thomas A. Fanning said in a statement. "For some time we have expressed our desire to explore opportunities to participate in natural gas infrastructure development. With AGL Resources' experienced team operating premier natural gas utilities and their investments in several major infrastructure projects, this is a natural fit for both companies.”

The acquisition includes $8 billion in equity value, with Southern offering $66 per share, a premium of more than 30 percent from AGL’s weighted average stock price for the 20 trading days ending Aug. 21.

The combined Southern-AGL will have a generating capacity of about 46,000 MW. The projected regulated rate base combined will be close to $50 billion.

“We’ve found a strong partner in Southern Company with its complementary businesses, excellent reputation and shared values,” AGL Chairman and CEO John W. Somerhalder II said in a statement. “They have committed to continuing our tradition of community and philanthropic support and exceptional service to customers. We look forward to working with Southern Company to complete the transaction as expeditiously as possible and ensure a smooth transition.”

The combined market capitalization of both companies is almost $50 billion, calculated before Monday’s trading session. By itself Southern was among the nation’s five biggest investor-owned utilities.

AGL will maintain its management team, board of directors and keep its headquarters in Atlanta, according to the release. Both companies hope to complete the acquisition by 2016’s second quarter.

Charlotte, North Carolina-based Duke Energy Corp. is the largest U.S. electric utility holding company. Duke has about 50,000 MW in generating capacity and a market cap of more than $51 billion prior to Monday’s trading session.