EFH, which is the majority owner of Oncor, last May filed Chapter 11 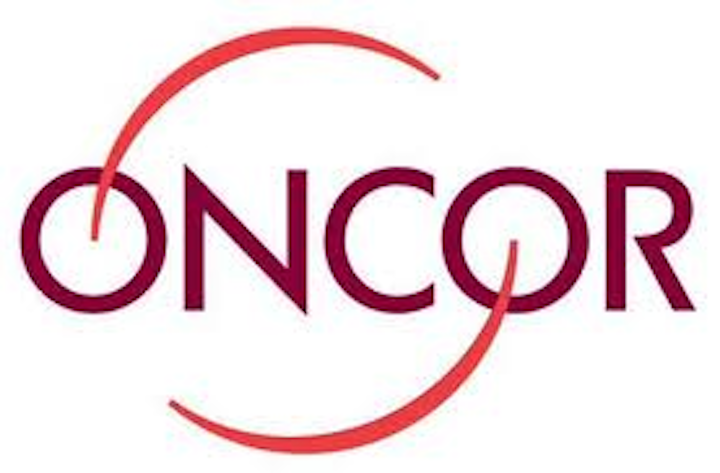 EFH, which is the majority owner of Oncor, last May filed Chapter 11 proceedings in the U.S. Bankruptcy Court in Wilmington, Del.

According to Shapard, EFH, in its July 23 filing to the court, proposed two options for a reorganization structure that involves a tax-free deconsolidation of Texas Competitive Electric Holdings Co. from EFH and the reorganization of EFH and Energy Future Intermediate Holding Co., Shapard said.

TCH and EFIH are units of EFH.

Either plan of reorganization would provide for a series of transactions that would result in a change in Oncor ownership.

“We can’t predict the outcome of the bankruptcy court proceedings and the related shareholder negotiations, including whether the court would even approve such structures,” Shapard said. “Any such transaction, however, would be the subject of customary closing conditions, and the immediate plan of reorganization is subject to revisions in response to creditor claims and objections in response to the ultimate outcome of stakeholder negotiations and the requirements of the court.”

During the investor call, Shapard said that Oncor is protected from the bankruptcy proceedings because of a 2007 credit provision put in place to separate Oncor from its owners. According to the Oncor website, Oncor’s limited liability company agreement restricts EFH to only two members of Oncor’s 11-person board of directors, and requires certain actions by the Oncor board to obtain independent board member approvals.

If one of the two structures for reorganization is approved, Shapard said that Oncor would have to file for a change in control with the Public Utility Commission of Texas (PUCT).

“By statute, that process will take up to 180 days, and we are working in close coordination with the PUCT staff and the Texas Attorney General to determine when would be the appropriate time for that filing,” he said. “Oncor is required to make that filing, but portions of the filing would be sponsored by the acquiring entities, and the filing and approval are a prerequisite to the closing of change of control for Oncor.”