This plan is scheduled for a Sept. 9 hearing at the U.S. Bankruptcy Court for the District of Delaware 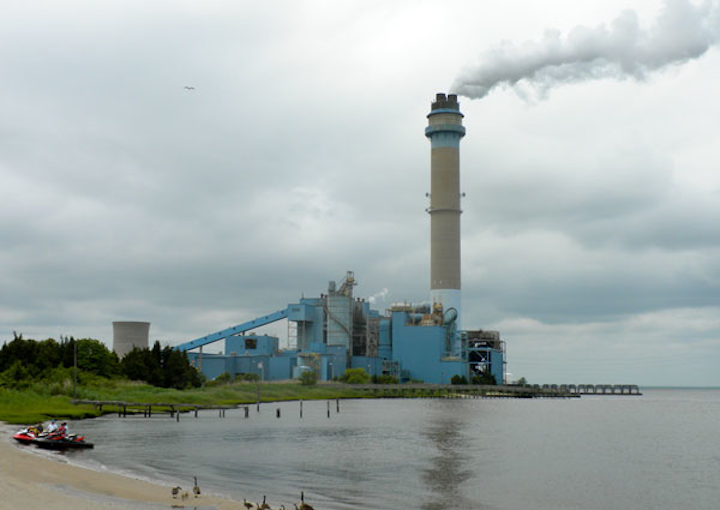 Optim Energy and related companies on Aug. 21 filed with their bankruptcy court the latest version of a reorganization plan and disclosure statement that covers a plan for some of these companies to reorganize around their two gas-fired power plants after a failed attempt to sell those plants at a reasonable price.

This plan is scheduled for a Sept. 9 hearing at the U.S. Bankruptcy Court for the District of Delaware.

Optim Energy Twin Oaks LP had owned a coal-fired power plant in Texas that was sold last year in the early stages of this bankruptcy case, with that plant considered the biggest drain on the Optim finances. What remains are two gas-fired power plants, the Altura Cogen Plant and the Cedar Bayou Plant, called the "gas plant portfolio."

The bidding procedures for the gas plant provided, among other things, that in order for a bid to be a qualifying bid, such bid must be in cash in the amount of not less than $355 million (the "reserve price"). The debtor companies earlier this year received no satisfactory bids above the $355 million reserve price by the bid deadline.

With the option of an auction and sale thereby eliminated, the debtors proceeded to formulate this current plan of reorganization, which includes: the delivery of the equity interests in the gas plant portfolio to the pre-petition secured lenders; the reorganization of the reorganizing debtors while leaving the remaining debtors for another day; and the execution of a $110 million exit facility and a $50 million second lien note.

On July 30, the bankruptcy court judge confirmed this plan. Blackstone Group LP, a creditor, appealed the confirmation order and other related orders. On Aug. 10, the U.S. District Court for the District of Delaware entered orders staying the appeals pending further orders of the district court.

The debtors, in the meantime, continued to engage in meaningful settlement discussions with Blackstone regarding a plan of reorganization for the remaining debtors and a resolution of Blackstone's claims against certain of the debtors. On Aug. 12, the debtors reached an agreement with Blackstone, the pre-petition secured parties and the debtor-in-possession lender regarding a plan support agreement PSA) which, in the debtors' business judgment, represents the best alternative now available to the debtors' remaining stakeholders, and which the bankruptcy court approved on Aug. 18.

Under the PSA, Blackstone has agreed to support the plan, and hold the appeals in abeyance pending confirmation of the plan, in exchange for a total cash payment of $4.6 million under a confirmed plan. Blackstone will also work with Optim Energy Altura Cogen in good faith to reconcile its claims against Altura Cogen.

Blackstone will take no further action in the chapter 11 cases that is not related to performance under, approval and enforcement of the PSA. If the plan is confirmed, Blackstone will withdraw the appeals with prejudice, meaning they can't be re-filed.

The Optim plants are:

•The Altura Cogen Plant is a natural gas-fired plant capable of producing 600 MW, located in Harris County, Texas. It sells the majority of its energy in the ERCOT market. The plant is owned by Optim Energy Altura Cogen. The Altura Cogen Plant has been commercially operating since 1985 and is located within a complex of petrochemical facilities owned by Lyondell Chemical Co.