As part of the agreement, SunEdison will install solar canopies above the parking lots of all 28 schools in the district 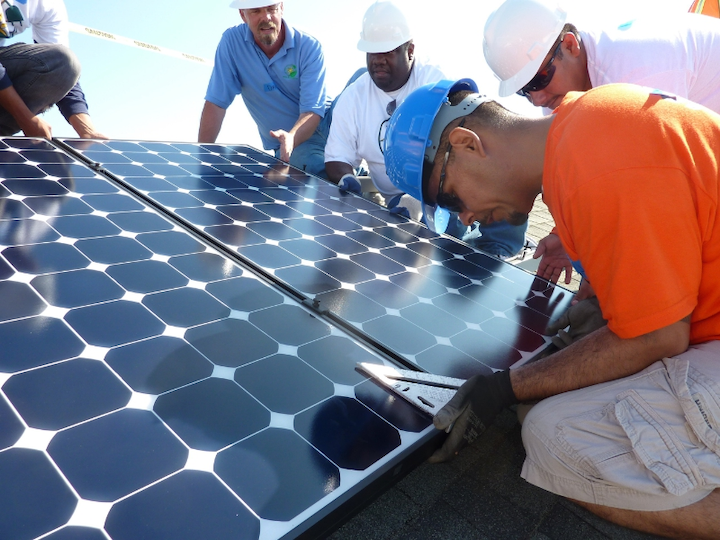 As part of the agreement, SunEdison will install solar canopies above the parking lots of all 28 schools in the district.

Rialto's solar systems are expected to generate enough electricity each year to power more than 1,300 homes. By choosing solar, the school district is eliminating the emission of an estimated 21 million pounds of carbon dioxide annually, the equivalent of taking more than 2,000 cars off the road.

Operation and maintenance of these solar power plants will be performed by SunEdison Services, which provides global 24/7 asset management, monitoring and reporting services.