Eric Satz sworn in as TVA board member

Eric Satz, of Nashville, became a member of the Tennessee Valley Authority board of directors, taking the oath of office in a ceremony in Nashville 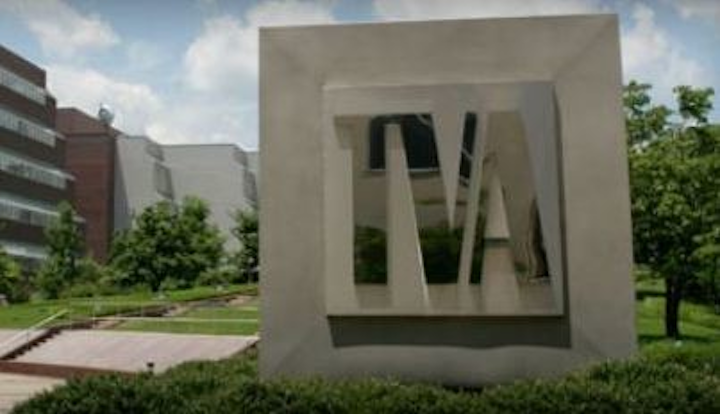 Eric Satz, of Nashville, became a member of the Tennessee Valley Authority board of directors, taking the oath of office in a ceremony in Nashville. His term will expire on May 18, 2018.

Satz, nominated by President Barack Obama and confirmed unanimously by the U.S. Senate on Aug. 5, was sworn in by Chief District Judge Kevin H. Sharp of the U.S. District Court for the Middle District of Tennessee, in a private ceremony.

“It’s a great honor to be selected to serve on the TVA board of directors,” Satz said. “I am a strong advocate for the economic growth of the Tennessee Valley and the role TVA plays in bringing jobs into the region. I look forward to supporting TVA’s efforts in economic development as well as its mission of providing affordable, clean power and environmental stewardship.”

Director Satz lives in Nashville, Tenn., and serves as a managing member of the Tennessee Community Ventures Fund, a company he co-founded in 2009, and is executive chairman to three TNCV portfolio companies. From 2010 to 2014, Satz served as investor, advisor and vice president of business development for Panopto, Inc. He co-founded and was chief executive officer of Plumgood Food from 2004 to 2008.

Satz will join TVA Board Chair Joe Ritch, of Huntsville, Ala., and current members Marilyn A. Brown, of Atlanta, Ga.; Lynn Evans, of Memphis, Tenn.; Richard Howorth, of Oxford, Miss.; Virginia Lodge, of Nashville, Tenn.; Peter Mahurin, of Bowling Green, Ky.; Michael McWherter of Jackson, Tenn.; and Ronald Walter of Memphis, Tenn. The next meeting of the board is Aug. 21 in Knoxville, Tenn.

The Tennessee Valley Authority is a corporate agency of the United States that provides electricity for business customers and local power distributors serving more than 9 million people in parts of seven southeastern states. TVA receives no taxpayer funding, deriving virtually all of its revenues from sales of electricity. In addition to operating and investing its revenues in its electric system, TVA provides flood control, navigation and land management for the Tennessee River system and assists local power companies and state and local governments with economic development and job creation.