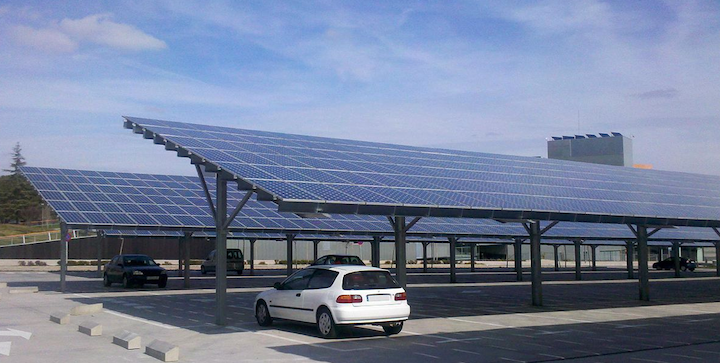 San Diego-based Swinerton Renewable Energy selected SMA’s Sunny Central 2200-US inverters for all of the systems. The first project, the 108 MW AC Springbok 1 Solar Farm in Kern County, California, is already under construction.

“We are honored to help Swinerton bring such a significant amount of PV to California,” said Marko Wittich, SMA executive vice president of sales for the Americas region. “The Sunny Central 2200-US is part of our most technologically advanced central inverter line and will provide the reliability and efficiency that these utility-scale systems require.”

SMA is based in Germany and had global sales totaling about 800 million Euros last year. Swinteron Renewable Energy is an engineering, procurement and construction firm with more than 750 MW in solar projects completed or under construction, according to its website.