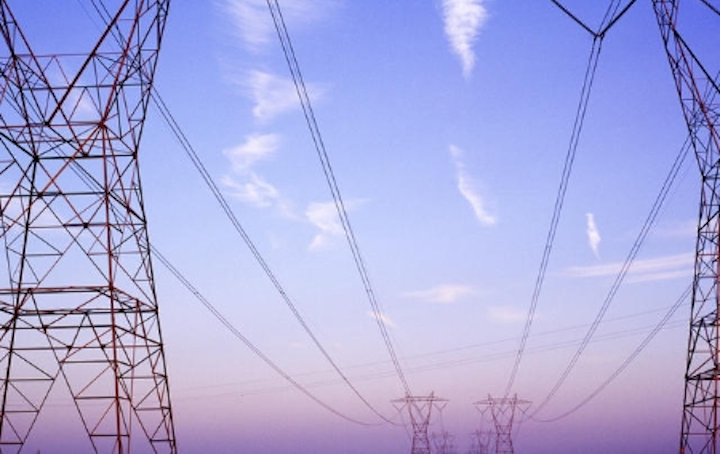 The board of directors for Hydro One appointed Mayo Schmidt as the company's incoming president and CEO. Schmidt assumes this role as Hydro One prepares for its transition to a publicly traded company.

"We believe that Schmidt is the ideal person to lead Hydro One in its new era as a publicly held company, bringing a sharpened focus on system reliability, customer service and improved growth and performance," said David Denison, Chair of the Hydro One board of directors. "As the former CEO of Viterra and its predecessor, Saskatchewan Wheat Pool, Schmidt has an admirable track record of leading large scale business transformation and growth while generating value and benefits for investors, employees and customers alike."

As head of Viterra, Schmidt transformed a relatively small regional co-operative into a publicly-held, multibillon dollar corporation with nearly 7,000 employees and operations around the world. In recognition of his accomplishments at Viterra, Schmidt was named "Chief Executive of the Year in 2009" by Canadian Business Magazine. Schmidt's most recent activities include leading a number of international growth and development projects.

"The opportunity to lead Hydro One through this critical transformation is both energizing and exciting," said Schmidt. "I believe we can shape Hydro One into the finest energy company of its kind globally, with a strengthened culture of service and customer satisfaction along with best-in-class performance which in turn will create avenues for new growth. This is the beginning of an enormous opportunity for all of us within Hydro One."

Schmidt will commence his duties effective September 3, 2015, taking over from current President and CEO Carmine Marcello who will remain as an advisor to both Schmidt and Denison to provide support in the transition and the upcoming IPO.

"On behalf of the Hydro One board of directors I want to thank Carmine Marcello for his outstanding service as the company's President and CEO over the past three years. His leadership has been vital in preparing the company for this important transformation and we look forward to his continued involvement going forward," added Denison.

Hydro One Inc. is an electricity transmission and distribution company headquartered in Toronto, Ontario with $23.1 billion in assets and 2014 revenues of $6.5 billion.