Opponents plan to sue immediately, and to ask the courts to block the rule temporarily 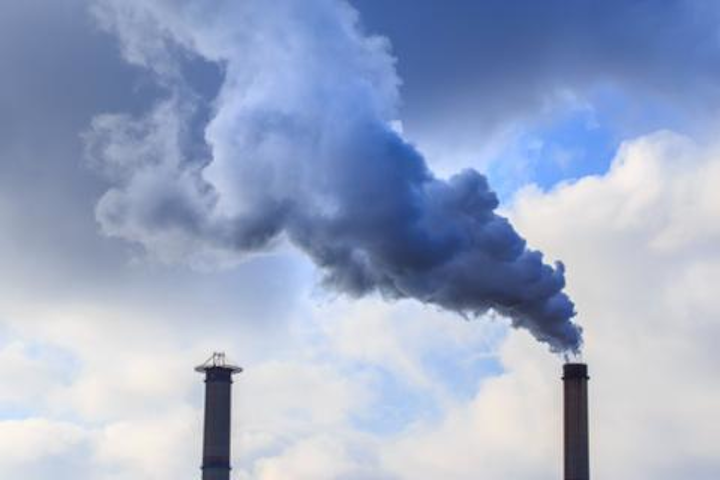 WASHINGTON (AP) — President Barack Obama on Monday is announcing even steeper greenhouse gas cuts from U.S. power plants than previously expected, a challenge to the rest of the world to take serious action as a global summit to finalize a landmark climate change treaty approaches at the end of this year.

Obama's actions on climate change have faced opposition from Republicans and even some Democrats who fear the impacts on the U.S. economy. The issue is already being raised among candidates for next year's presidential election, as much of the work will lie with his successor. Democratic front-runner Hillary Rodham Clinton has already expressed support.

Opponents plan to sue immediately, and to ask the courts to block the rule temporarily. The National Mining Association on Monday asked the Environmental Protection Agency to put the rule on hold while legal challenges play out.

Some changes further cut the heat-trapping gases that cause global warming. Other changes delay implementation and eliminate certain options that states could use to show they're cutting emissions, making it harder to comply.

Some states will be given a more lenient target, while others will have tougher targets to meet. The Obama administration has yet to disclose those state-specific targets. Many states, however, have threatened not to comply.

Power plants will have to attain an even lower level of carbon dioxide pollution to be in compliance. Obama's proposal from last year set the target as a 30 percent nationwide cut by 2030, compared to the levels in 2005. His new plan calls for a 32 percent cut in the same time period.

Left unchanged is Obama's overall goal for U.S. emissions cuts from all sources of pollution. As the U.S. commitment to a major global climate treaty that Obama is championing, the U.S. committed to cutting its emissions 26 percent to 28 percent by 2030, compared to 2005.

Power plants account for roughly one-third of all U.S. emissions of greenhouse gases, making them the largest single source.

Obama's revised plan relies more heavily on renewable energy sources like wind and solar replacing dirtier coal-fired power plants. Obama now wants the U.S. to get 28 percent of its power from renewables by 2030, compared to 22 percent in his earlier proposal.

The Obama administration estimated the emissions limits would cost $8.4 billion annually by 2030. The actual price won't be clear until states decide how they'll reach their targets.

The earlier version of Obama's plan sought to accelerate the ongoing shift from coal-fired power to natural gas, which emits far less carbon dioxide. But the final rule aims to keep the share of natural gas in the nation's power mix the same as it is now.

Plans for how states will comply are technically due next year, but there's no penalty to asking for a two-year extension, so most states are expected to delay. The final deadline is being pushed back to 2018.

And while states previously had until 2020 to achieve their targets, they'll now have until 2022.