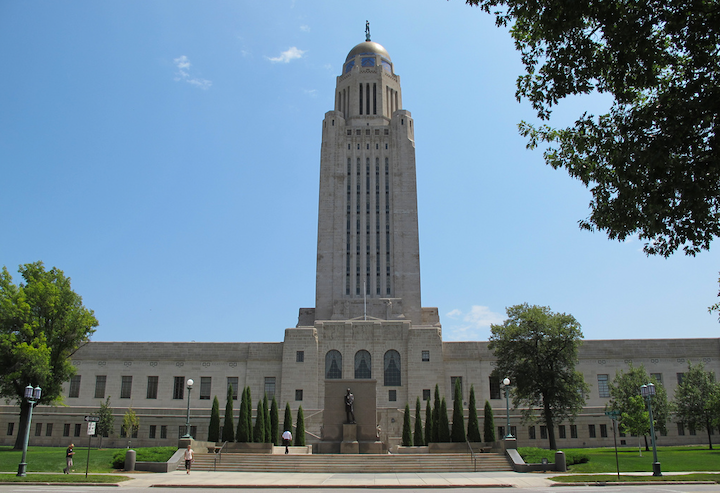 Critics in Nebraska have argued that the state relies heavily on coal and the requirements would raise costs for electric customers.