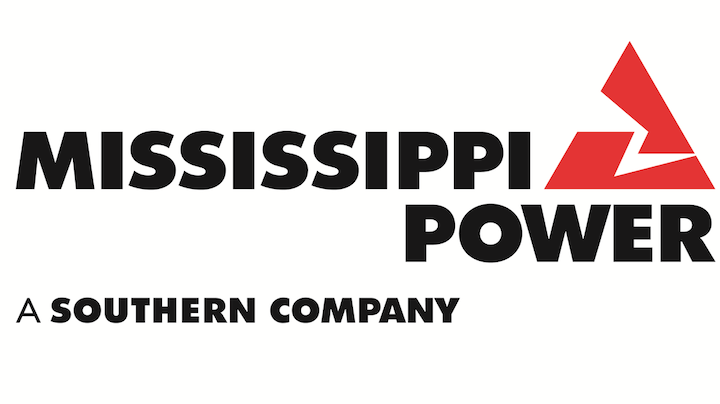 Moody's cut the debt rating on the unit of Atlanta-based Southern Co. by a notch to Baa2. The agency still rates Mississippi Power's bonds as investment grade, but that's the second-lowest investment grade notch.

Mississippi's Public Service Commission approved an 18 percent rate increase last week amid warnings that Mississippi Power could run out of cash by November. However, company officials said the $159 million-a-year increase only delays the cash crunch.

Moody's said the rate increase averted "a potentially more negative rating action," but said the company still remained on negative watch for further ratings cuts because the rate increase is not permanent and because Northern District Commissioner Brandon Presley, a Nettleton Democrat, voted against it.

"The lack of a unanimous decision on a utility's appeal for emergency financial relief is a particular credit concern," Moody's wrote.

The action did not downgrade the credit rating of Southern Co., saying the company's other unit, Georgia Power Co., Alabama Power Co., and Gulf Power Co., are more stable. Moody's said Southern could face downgrades if there are additional delays or cost overruns at two nuclear reactors Georgia Power is building at Plant Vogtle in eastern Georgia. Originally, the utility expected to spend $6.1 billion. Regulators now expect spending to reach $8 billion or more.

The rating agency also noted that Hattiesburg oilman Thomas Blanton, the Democratic nominee for the Southern District seat, has said he plans to challenge the emergency increase; Blanton is claiming it's really an illegal end-run around a state Supreme Court ruling that lowered rates and ordered the company to make $350 million in refunds.

Bills are to begin reflecting the increase Thursday, but won't affect refunds. A residential customer who uses 1,000 kilowatt hours per month of electricity would see monthly bills rise to $144 from $121, increasing as much as bills fell after a Supreme Court-mandated rate cut last month.

Commissioners are supposed to vote in December on making the rate increase permanent after holding hearings on whether Mississippi Power spent prudently on $1.1 billion worth of investments that are already generating power. The rest of the Kemper plant is supposed to come online sometime next year.

Moody's warned it could again cut Mississippi Power's rating if new commissioners who oppose the $6.2 billion Kemper County facility get elected and the company doesn't get permanent rate increases.

Moody's said it was concerned about the company's financial structure, including $300 million it borrowed from Southern Co. to repay deposits to South Mississippi Electric Power Association after it backed out of an agreement to buy 15 percent of Kemper. Moody's also noted that Mississippi Power has $900 million in short-term bank loans due in April. Moody's said the company set up that structure as a part of a plan to sell up to $1 billion in bonds.